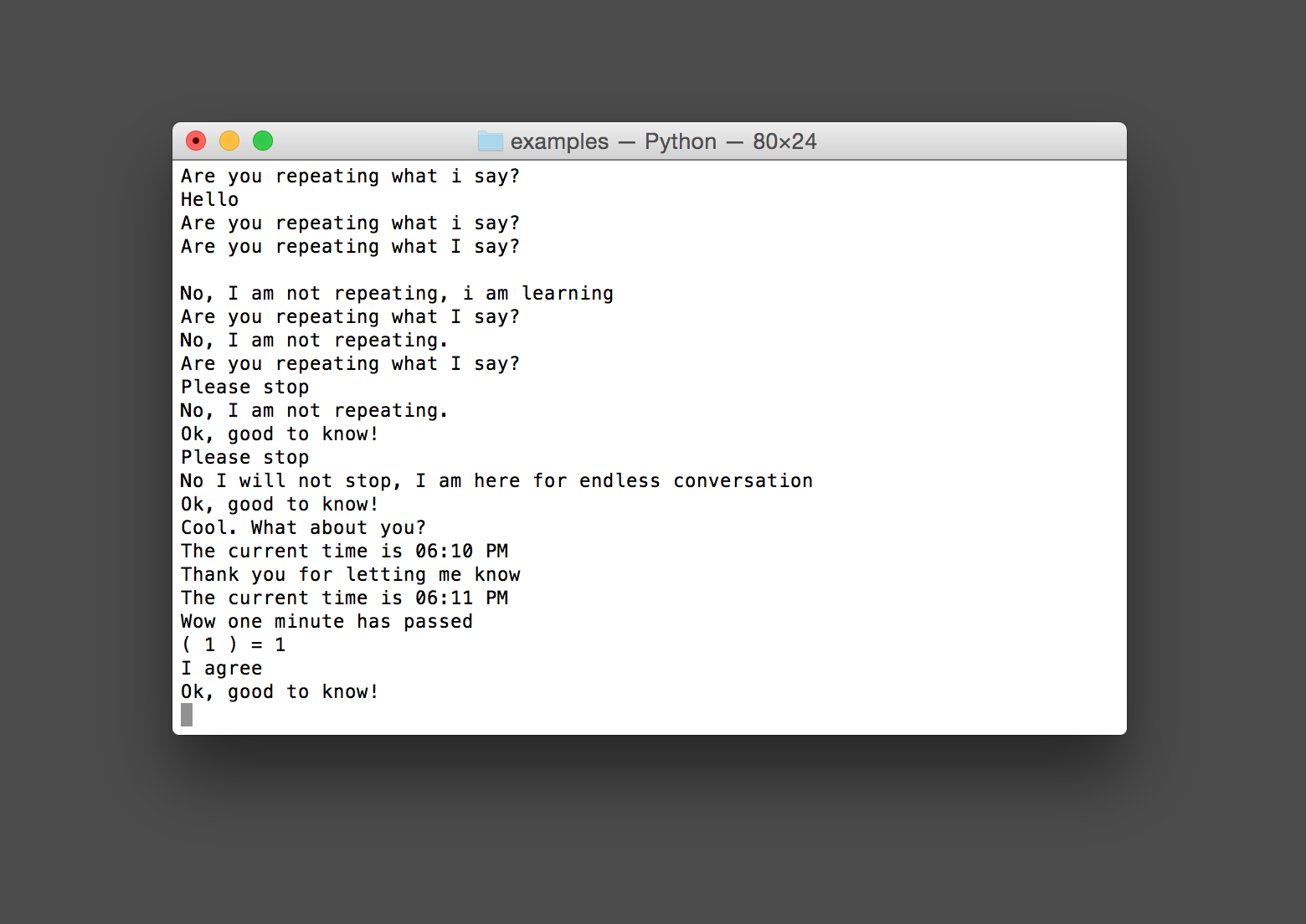 How to overcome gender discrimination by building and training chat bots? Workshop and discussion in the context of Rendering Realities exhibition

Lightening workshop and artist talk with the Smell of Data by Leanne Wijnsma and curator of the exhibition Margarita Osipian.

The Smell of Data is a scent developed to instinctively alert of data leaks on networked personal devices. The sense of smell helped early humans to survive. But now that our hunting and gathering has moved to the digital environment, our noses can no longer warn us of the lurking dangers in the online wilderness. Leanne Wijnsma will present her work, the series of prototypes it took to get to the final product, and her process and inspiration on giving a scent to data.

In the context of Rendering Realities (Big Brother Awards exhibition) of the Big Brother Awards Hackers & Designers invited the audience to discuss and experience their gender mirrored by chat bots. During the workshop bots were trained collectively on the spot, engaging the audience in a discussion on assigned gender roles and their reflection in digital applications. In order to compose new strategies to overcome online discrimination, that go beyond using initials only as female, H&D proposed to collectively comprehend the controversy, while training different bots and analysing them using the Turing test.

The following steps should be used if you would like to run the bots as the Hackers & Designers terminals did during the workshop.

Ensure you have Python 2.7.* installed.

Start by install Gunther Cox's Chatterbot via pip. This will ensure you get most of the dependencies.

Optionally you can install python Levenshtein if you don't want a warning message while running the bots.

The bots do use a bit of Python's natural language package (nltk), so download the following database.

Ensure you have git installed to grab the code from Github.

Clone the Chatterbot repository from Github.

After training the bot, we "turned off" learning by commenting out a line of code. Open the file with your favourite text editor, in the workshop we used nano.

The line is around line number 207, and looks like this:

Save the file. In nano Ctrl+O, then Ctrl+X.