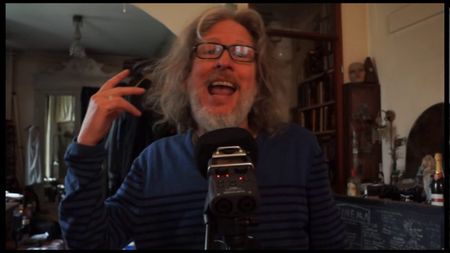 Jeffrey Babcock (USA) is an alternative film curator and cultural activist. As a promoter of independent film culture he is currently the programmer of several underground cinema venues throughout Amsterdam, where he places the films he screens into a historical, aesthetic, political and biographical context. As a student of Stan Brakhage, he developed a keen interest in experimental cinema and philosophy. He also has a keen eye for finding elements of experimental film-language beyond the strict limits of what is categorized as experimental film: from early science documentaries to contemporary Korean teenage films.