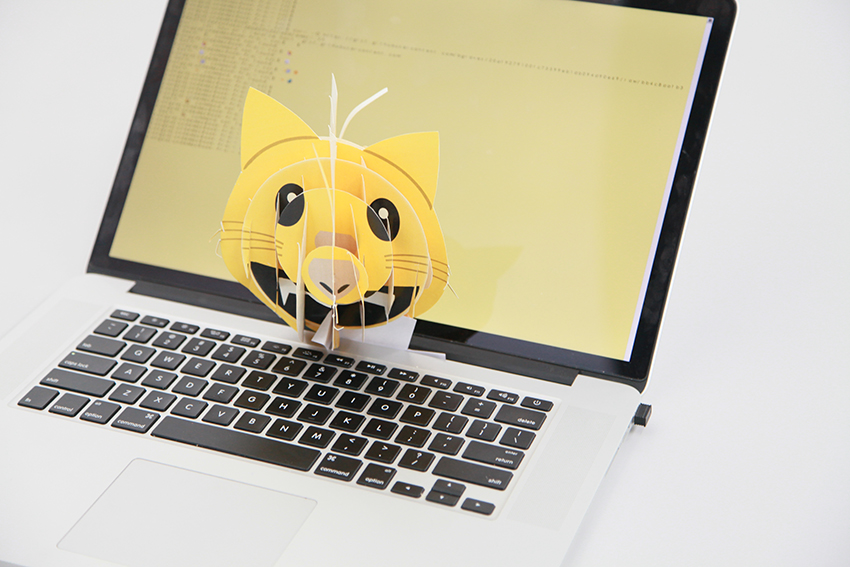 During 2 weeks Hackers & Designers relocated to China to give a hands-on introduction into the world of creative coding to art and design students in Chang Sha and Beijing.

Applying concepts of programming to design and design methods the students learned about simple software constructions and how to alter code with simple means. Using Emoji as material, and common ground we bridged misunderstandings and misconceptions created through language differences in ‘English – Chinese’ and/or ‘Design – Programming’. With "Emoji Babble" we offered fun access to coding environments and invite the students to experience and interact with the code and eventually design with code.

At the end of the workshop the students were able to create small questionnaires about the topic of Emoji using the programming language Emojicode, which was used as a way to generate content for a collective zine.

Part of the workshop was also an observation exercise where students had to go outside and take pictures of Terminal commands in 'real life'. The next step was to conceptualise the commands and translate them into a 3D emoji. See full workshop outline: Learning coding with Emojicode