Language is the ability to acquire and use complex systems of communication, particularly the human ability to do so, and a language is any specific example of such a system. The scientific study of language is called linguistics.

How do we talk to computers? 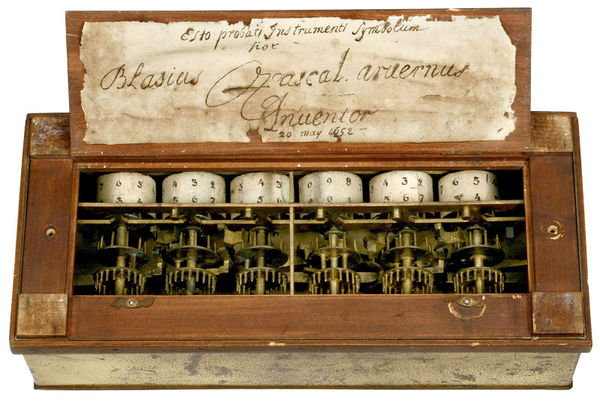 In 1642 Blaise Pascal invented a wooden mechanical ‘computer’ or ‘calculator’ which had six digits input. Pascal was spurred to it when participating in the burden of arithmetical labor involved in his father's official work as supervisor of taxes at Rouen. First called the Arithmetic Machine, Pascal's Calculator and later Pascaline, his invention was primarily intended as an adding machine which could add and subtract two numbers directly although its description could be extended to a "mechanical calculator" with which it was possible to multiply and divide by repetition. 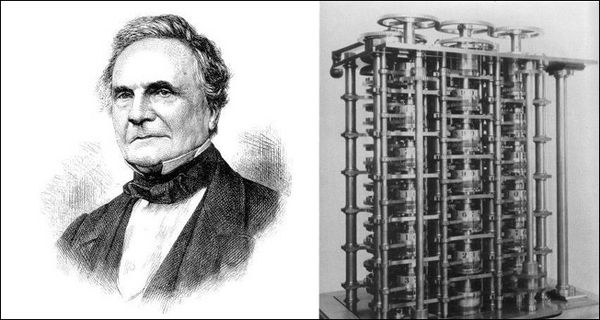 In 1837 Charles Babbage proposed a mechanical general-purpose computer designed by English mathematician and computer called The Analytical Engine. It was first described in 1837 as the successor to Babbage's difference engine, a design for a mechanical computer. The Analytical Engine incorporated an arithmetic logic unit, control flow in the form of conditional branching and loops, and integrated memory, making it the first design for a general-purpose computer that could be described in modern terms as Turing-complete. In other words, the logical structure of the Analytical Engine was essentially the same as that which has dominated computer design in the electronic era.

Babbage was never able to complete construction of any of his machines due to conflicts with his chief engineer and inadequate funding. It was not until the 1940s that the first general-purpose computers were actually built, more than a century after Babbage had proposed the pioneering Analytical Engine in 1837. 1837: The analytical engine, also a mechanical computer. 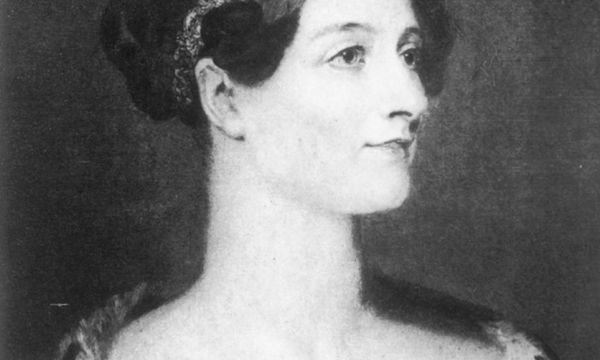 In 1843 Ada Lovelace made notes on the analytical engine and this included the first algorithm intended to be carried out by a machine. She introduced the concept of a variable in her writings.

She was a British mathematician and writer, chiefly known for her work on Charles Babbage's early mechanical general-purpose computer, the Analytical Engine. Her notes on the engine include what is recognised as the first algorithm intended to be carried out by a machine. Because of this, she is often regarded as the first computer programmer. 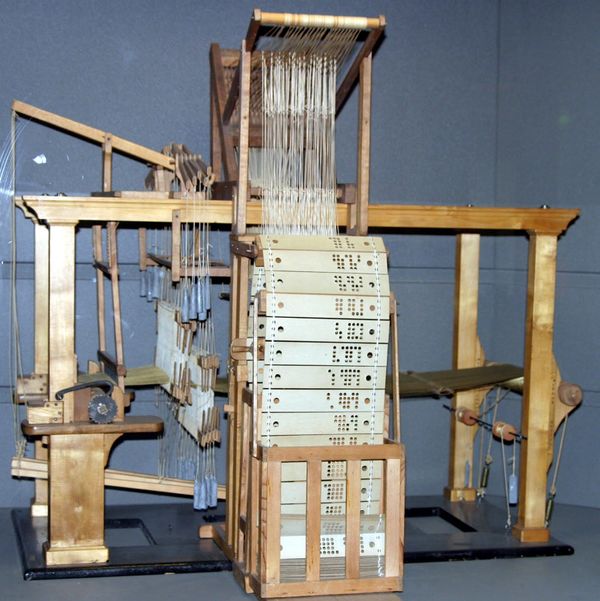 Mechanism also used to operate musical clocks and street organs. Can be viewed in Museum Speelklok in Utrecht. 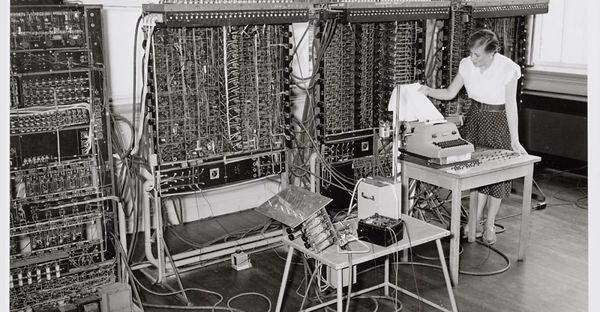 1948: Hired women that were good in mathematics to operate the calculator because they were cheaper. They were called “De Rekenmeisjes van Van Wijngaarden”. They knew how the machines worked and how to operate them.

Math.Matic Implemented more words to the programming language so the program is readable.

Still in use now.

APL language - APL language by Kenneth Iverson (math madness…). Makes every program a one-liner. The problem with this language is that you need a special keyboard to program.