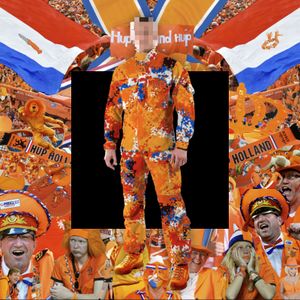 
During the event designer and researcher Sjef van Gaalen presented his recently initiated project, The National Algorithm. The project researches history of creation of camouflage patterns and its modern use, leading to a visual outcome in a form of a pattern, meant for one particular situation. With the pattern he created, Sjef ironically reflects on the tradition of wearing orange during King’s Day in the Netherlands. This research is applied to exercise the sense of belonging and to explore the balance between the desire to blend in and the need to stand out.

Part 1 — Historical reference and modern day’s use of camouflage

Sjef started his presentation by defining camouflage as a biological weapon, used by man. Following this statement, he went through few historical references, explaining the development of camouflage patterns: First meant to serve only as a weapon, they later became signifiers, defining the identity of the wearer. The interesting plot twist in the history of camouflage happened in the 90’s, when hip hop artists begun to use camo patterns as representation of masculinity, in order not to hide, but to show off. The aesthetic purpose of camouflage didn’t only manifest itself among civilians — as the warfare developed digitally, the patterns remained in the uniform of tech units. 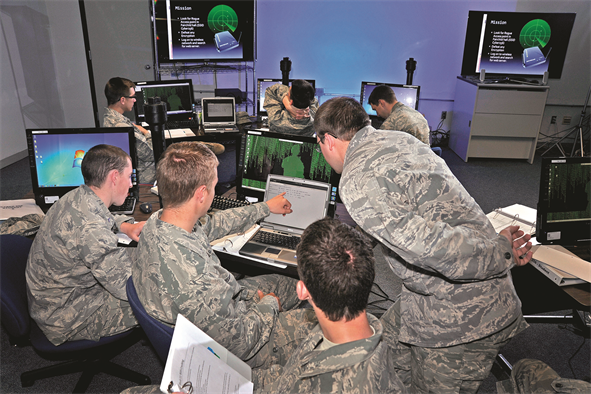 With the arrival of digital imaging software new possibilities of camouflage creation were widely explored — one of the examples is so-called pixel camouflage. Sjef elaborated, questioning if the pixel camouflage stands out as a symbol of a more effective military. 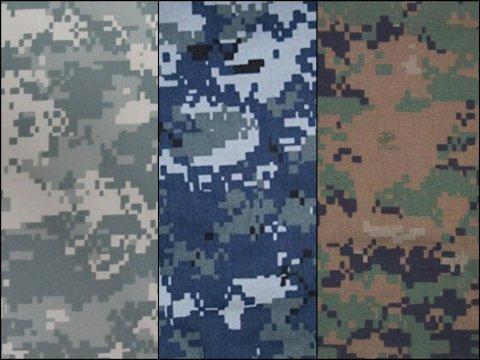 Meanwhile, the role of camouflage in the fashion and advertising became to channel the “tough” lifestyle. 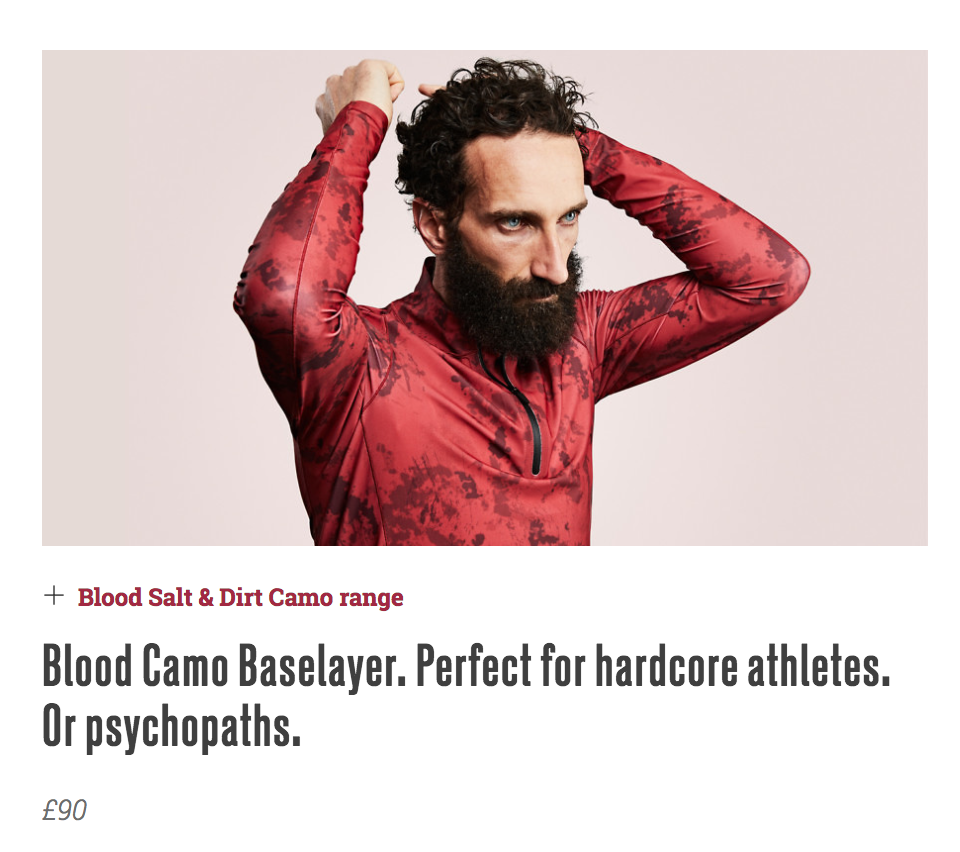 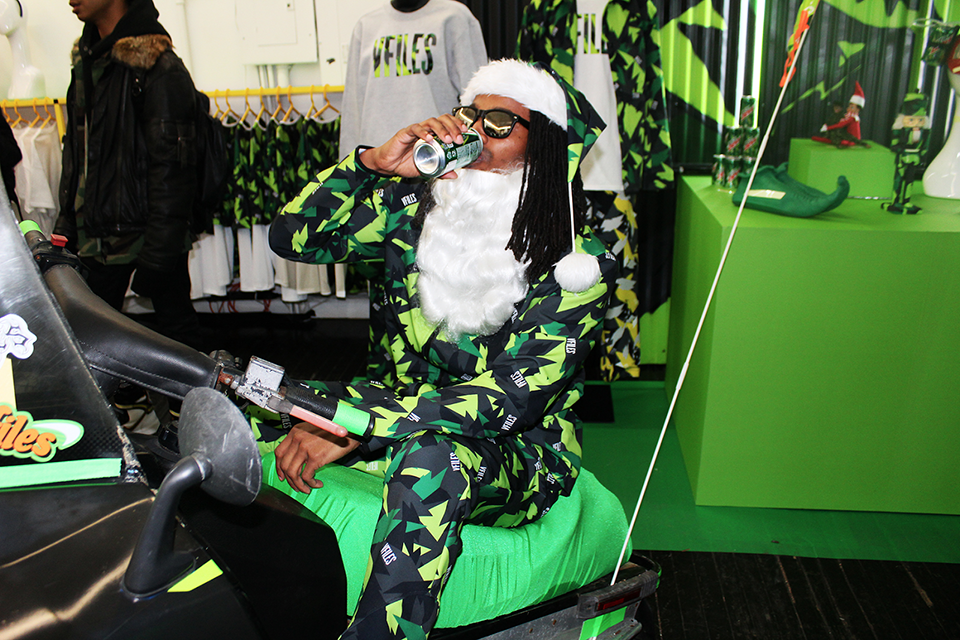 
Part 2 — from research to practical application

In the second part Sjef explained the process and thoughts behind the pattern he has created. When Dutch military has revealed it’s new camouflage pattern (Landmacht 2.0),he got really interested in the process of making this pattern and the identity behind it. If looking closer, it looks similar to the pixelated “secret” sites on Google Earth. Is this a new visual identity, produced by military forces and secret services? Why was this particular method of image manipulation was chosen to design a pattern? 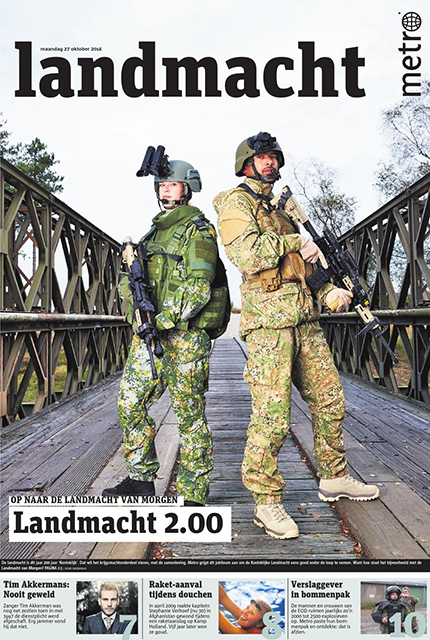 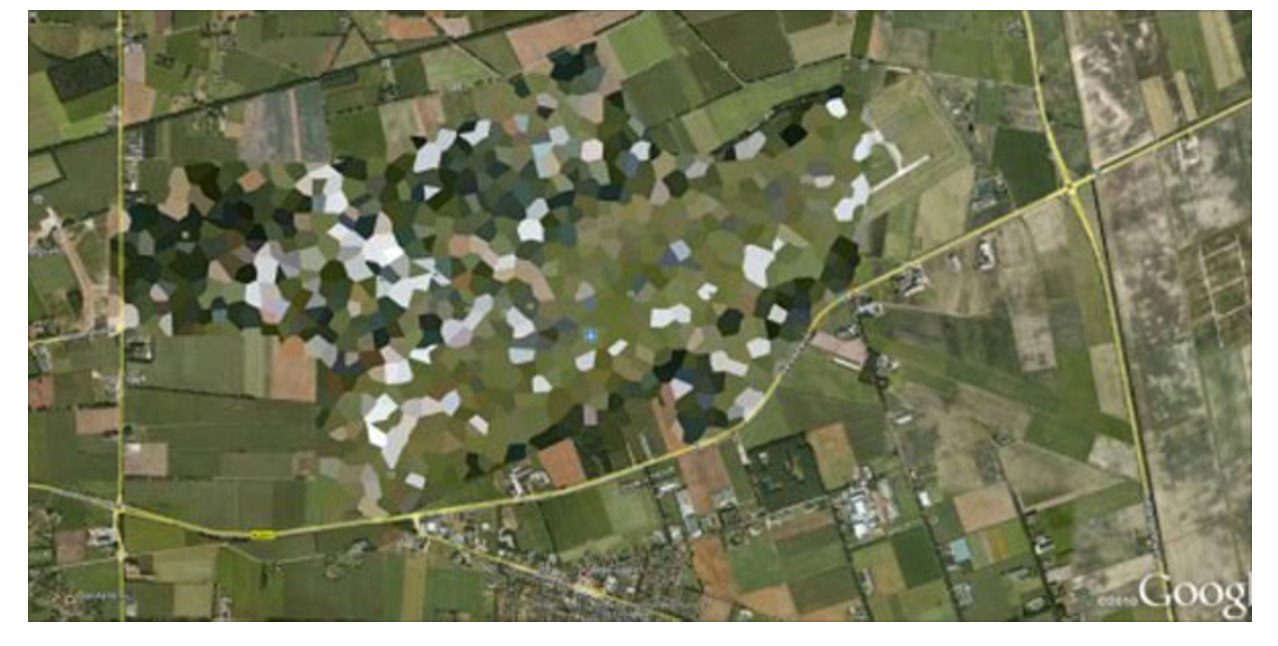 
…This intentional glitch hides a dark secret that former Dutch Prime Minister Ruud Lubbers implicitly confirmed last summer: there are 22 US nuclear bombs stored in the bunkers of this airbase: B61 thermonuclear bombs (the primary weapon in America’s post-Cold War ‘Enduring Stockpile’), and a worrying device four times as powerful as the bombs used on Hiroshima and Nagasaki in 1945. Wikileaks published a diplomatic cable that confirmed the presence of nuclear warheads at this base in 2010, but it had never been officially confirmed until the former prime minister let the military secret slip. He told a National Geographic programme: “I would never have thought those silly things would still be there in 2013. I think they are an absolutely pointless part of a tradition in military thinking.” (source)


Looking forward into the subject, Sjef used the pattern generation method, described in the paper on camouflage creation by Hogervorst & Toet. (Design & evaluation of urban camouflage, 2010)


The method consists of deriving a pattern, based on the collage of the environment the soldier needs to blend in. Reflecting on the method, Sjef designed an “oranje” camouflage, as an exploration of the sense of dutchness and looking like a real Dutch person.

Part 3 — creating your own camouflage

During the practical part of the workshop, participants created their own camouflage pattern. In the final presentation each participant told the background story behind the pattern and shared their social situation when they feel like a camo suit would help: From adventurous scenarios, like blending into a data center to reclaim back their own data, to practicalities, such as being able to go to a grocery store without interacting with anyone there. From exploring a skin tone diversity in the dating app profiles to being present at your own exhibition without the exhausting social presence. Unlike the hip hop stars, who used camouflage to project a “tough” image, people who came to the workshop mostly explored the situations of social awkwardness and the (temporary and location-based) desire not to be seen.