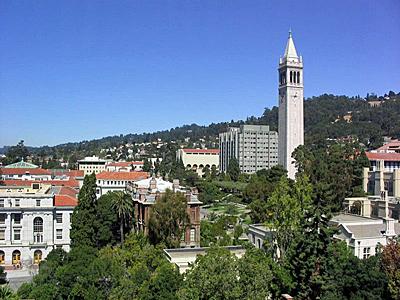 Richard Stallman created a set of programs and libraries called GNU in 1983, but also created the idea of Free Software which later gave inspiration to Open Software via the GNU licence. 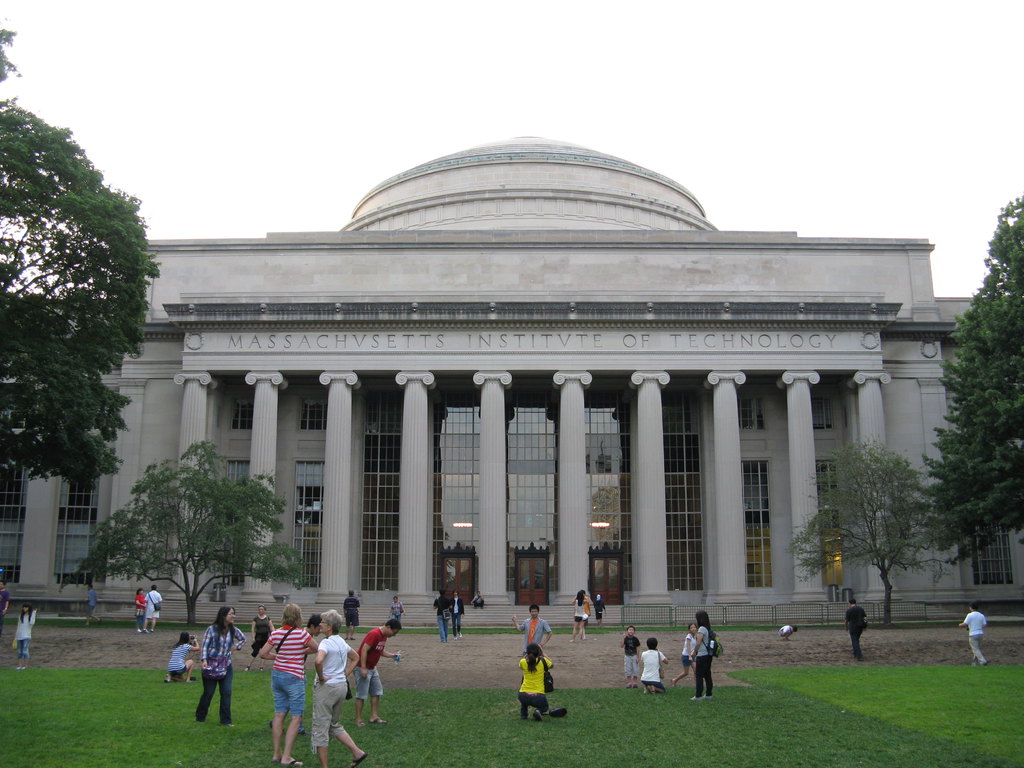 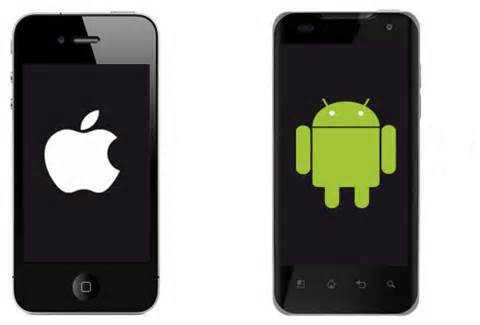 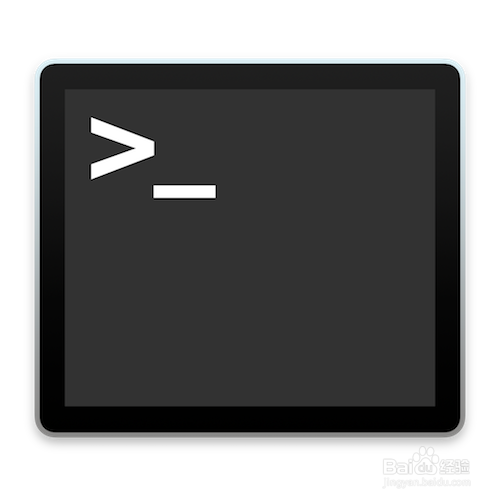