During the workshop we explored ways of "streaming" to each other, both through text (via Etherpad), and through audio (via Icecast). We reflected on the processes that arise from using these tools, by considering forms of online live-ness and simultaneous participation that manifest through listening, waiting and responding.

Going back to the definition of a stream, in a hydrological sense, a stream is a body of water with surface water flowing within the bed and banks of a channel. Starting from this visual, we imagine that the pad and the icecast server have different ways of moving information down a channel. And as we are part of its flow, we can affect its rhythm. We used pads to write the content together that were channeling to each other. It was then transmitted live over a series of broadcast channels co-existing in a live composition interface. 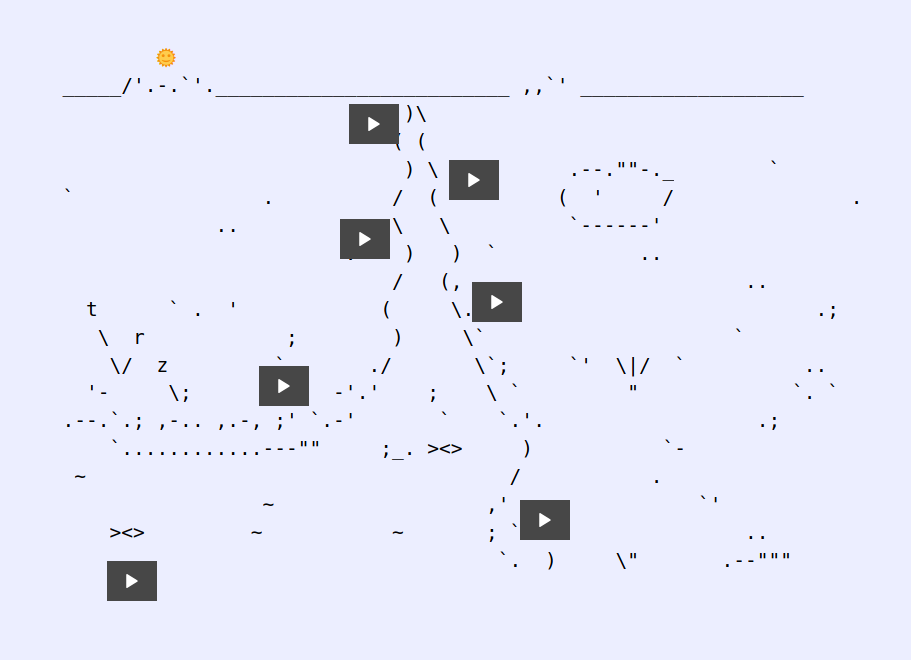