States of Being by Leon Butler

Our increasingly multimodal forms of contact mean a person can be reached by a range of methods at any moment of the day. Slack messages to say an email has been sent are not uncommon; a ‘DM’ on Twitter to say you are going to reach out over Skype, or a Twitter bio with a Gmail address to contact for collaborations are equally as commonplace. In all these spaces we exist in a contactable state, and through these platforms we present an avatar of ourselves in which we are in a suspended, yet fluid, state of being. This semi-frozen state offers up a view of ourselves to the world, often with an archive of images and sentiments attached, which then give form to this state.

As we project this view to the world, there are another set of states in which we exist and have less control over. These states are the result of algorithmic determinations made from databases which draw from information that is available in the public sphere. Our searches, page visits, likes, interactions, geo-locations, and increasingly also our private vocal interactions serve as a trail of breadcrumbs. This information is then mined and moulded to create an algorithmic identity or binary self. Quantifying how many states of being we are present in at any one time now seems impossible; even the social channels we choose to withdraw from model our binary self. These models and the information they hold now provide the basis for most commercial models of targeted online interaction.

Developments in the way cloud-based software technologies are deployed, and in data broadcasting by users across networks (from smart devices to location-based social networking), has led to significant amounts of user data becoming accessible, whether from public or private platforms.

The availability of this information provides advertisers with a unique opportunity to produce and provide personalised content for users based on such information. One-to-one engagement within the design sphere is nothing new, but has traditionally been the preserve of the digital printing press, as discussed in Charles Duhigg’s book The Power of Habit (2012). In this Duhigg describes how large databases feed variable data documents, thus allowing companies to create direct one-to-one targeted interactions with their customer for the purpose of billing or promotional practices. The capture, development and maintenance of database personas and the exploitation of personal information have become essential weapons in the marketing arsenal of major retailers. One analogue form of this previously used by major retailers was card-based loyalty schemes, designed to incentivise users to provide personal information. Now we use web services for free in exchange for a digital identity. The transactional nature of this free service has tipped the balance between our personal data and the ownership of our digital identity. We now expect this ‘free’ service, and these platforms use our data in exchange for modelling said data to create a virtual self, which they then sell to third parties.

The financial requirements for developing and maintaining these technologies necessitate that these interactions exist within a commercial framework. However, new data fields that can be accessed through social mining are very different from current data mining and machine learning scenarios, and can be implemented in a more egalitarian manner. This raises questions about the effect this has on the person who is being observed. Jurgen Habermas states that Talcott Parsons conceptual scheme states that “an actor acts within the framework of his culture by orienting himself to cultural objects”.[1] This positions the public information available as a new social phenomenon that places an action and an actor in the centre of experience that can only be known as one. 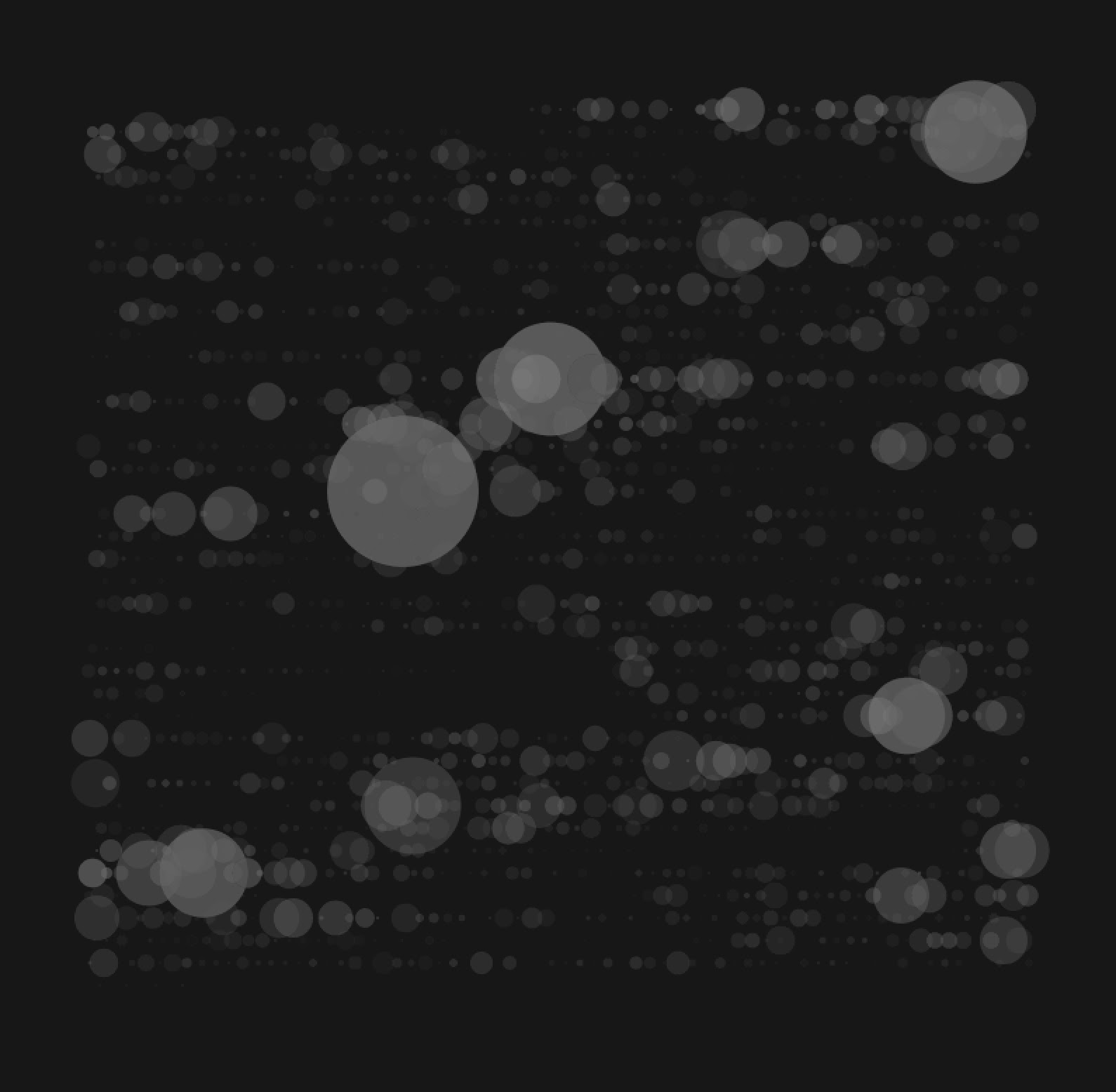