Sport and physical education play an important role in constructing identity and define how we learn, internalise and reproduce social norms and values. However, these values are not neutral and contribute to the production of social hierarchies and forms of exclusion related to gender, sexism, racism and ableism. These ideologies affect our bodies, modes of thinking and interacting with others throughout our lives, defining our responses to concepts such as binary oppositions, competitiveness or hyper-masculinity. By bringing together action and reflection, these alternative sport games respond to the urgency of reclaiming the education of our bodies, disentangling ourselves from conservative social systems and codes. 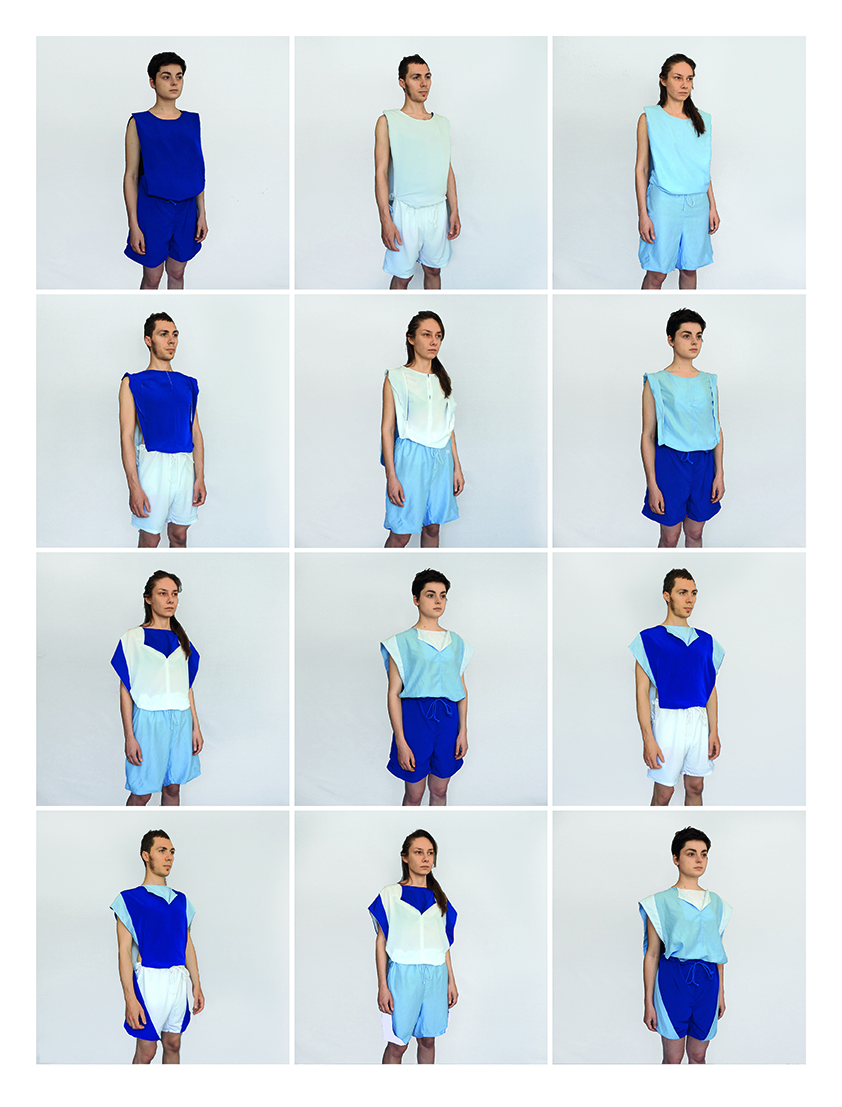 Published in Coded Bodies Publication in 2020