On and Off the Grid Contribution by Kimberly Halsall

During the Edible Computing workshop by Dennis de Bel, we attempted to translate into words the frequencies produced by the train tracks next to the building. We did this by using a computer program and two cans connected by a piece of string. In previous works, I have done things like using data input to create an image. This was always fairly static scientific data that was loaded from a boring file, though. This workshop made me realize that everything around you is possible data input and that the possibilities of what you can create are endless. In this way, it is more fun to create with real life because it is interestingly irregular. Even though we did not have a finished product at the end of this workshop, it encouraged me to think more about using offline inputs as data sources in my art practice. 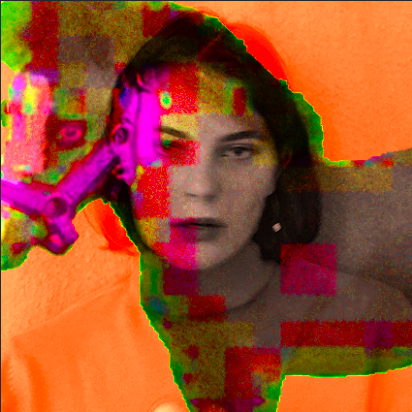 I thought that the process of collaborating in order to come up with a concept was very interesting. Depending on the people you worked with, it could sometimes take a whole day to come up with a concept. When working with others, we would get started on our piece almost immediately. I think this was because everyone had personal interests that they somehow wanted to work into the concept. Some wanted the piece to be socially critical, some wanted to emphasize the aesthetic, and some just liked the technical aspects to be impressive. This caused the process of reaching a consensus to be very different, depending on who was in a group. This is something I had never really experienced before.

Lately I have been working with emulators - software that can make my computer mimic a much older computer and thus run very old programs. With emulators, I can use the 1992 version of Kid Pix to create images. I distort the resulting images by using glitches in newer programs. Eventually, I hope to incorporate these emulators in my upcoming photography, film, and music projects! 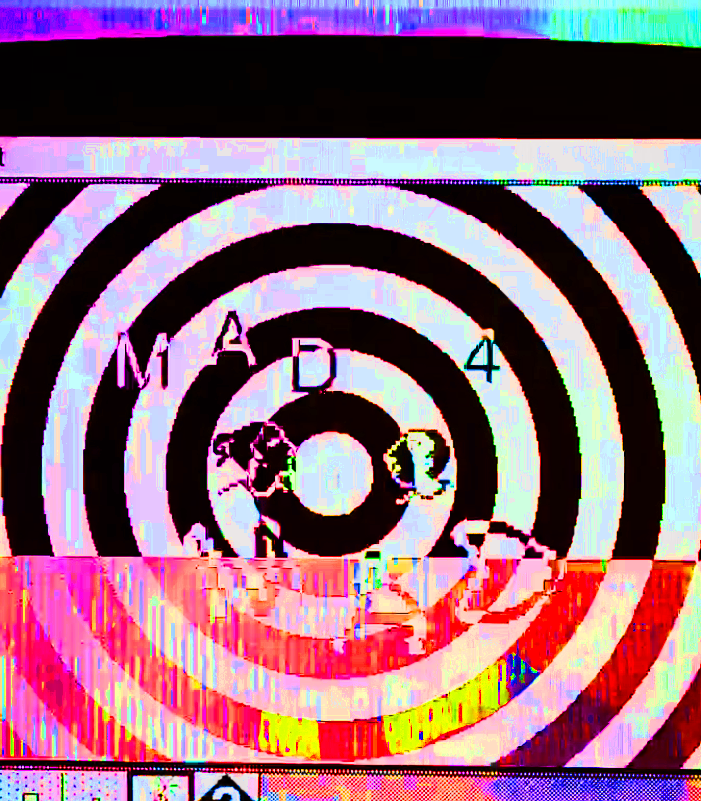