On The Universe of Images by Jeannette Weber 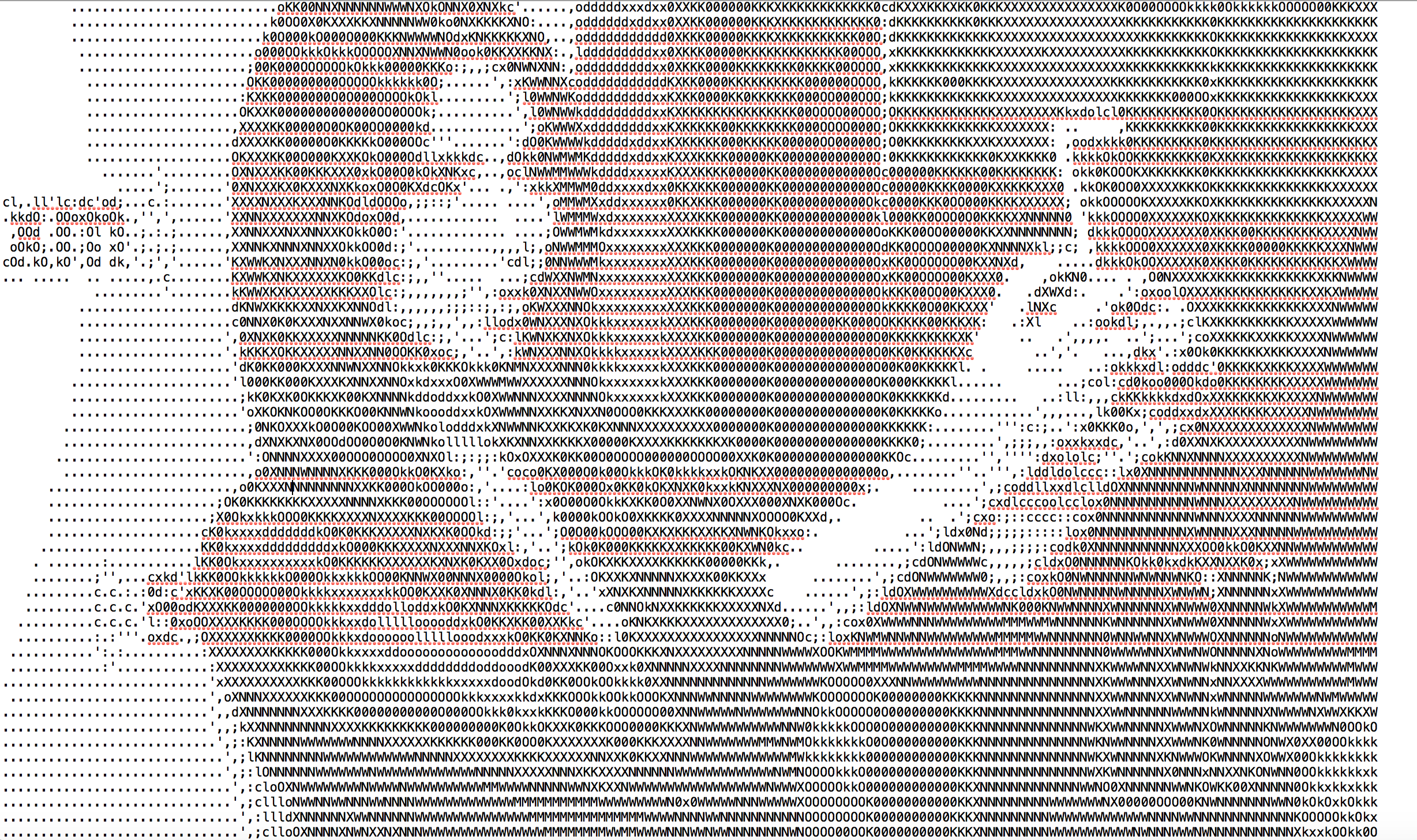 “While the spatial size of the entire universe is unknown, it is possible to measure the observable universe.” [1]

When entering the ‘universe of technical images’, as proposed by Vilém Flusser in 1985 [2], we —humans—entered a universe of images we would not be able to completely oversee or understand. Made possible by technological progress, digital images (named dialogical and interactive images by Flusser) became the dominant species of this universe. A universe that is expanding with an ever growing speed, thanks to our ongoing efforts to produce millions of digital images every day. Selflessly we offer our human labour to feed machines with images that, once released into the universe, develop a life of their own. They travel, duplicate, multiply and eventually transform into new data.

The speed with which we create images is only outdone by the speed with which machines produce images, from space photography to CCTV image capture. The species of machine-produced images are often meant solely for machine-to-machine communication and as such stay outside the realm of our observable universe. Equipped only with human eyes we miss the ability to machine-read, analyze and process this specific image data. ‘Invisible images’, as artist Trevor Paglen calls them, belong to the part of the image-universe that is unknown to us and that we seem to be unable to observe from our human standpoint.

“…it has been discovered that the universe contains much more matter than is accounted for by visible objects; stars, galaxies, nebulas and interstellar gas. This unseen matter is known as dark matter.” [3]

In Astrophysics dark matter is defined as mass that cannot be directly observed, nor its existence proven. Nevertheless, scientists have very strong evidence for its dominance. Within the image-universe we similarly cannot oversee the great amount of images being generated by machines. But, unlike astronomy, we do know of their existence. However, despite the existence of dark matter and invisible images being very clear to us, we seem to have a hard time acknowledging their impact on our lives. It is not the unseen images themselves but this unseen impact on us that is highly problematic, and deserves greater attention. Trevor Paglen points at this by describing invisible image operations as “immensely powerful levers of social regulation that serve specific race and class interests while presenting themselves as objective” [4].

To make this unseen impact more apparent, we should start asking the same questions about invisible images as we ask about any other image material that we are confronted with: Who created the image? What were the circumstances of production? Who distributed it? What agenda does it serve? Who determines what we see, and why?

The selection of images in media or even art spaces, for example, is a highly selective process conducted by gatekeepers that serve very specific interests and powers. This leads to both the underrepresentation of certain groups in our visual culture, and the strengthening of opposing powers. Censorship that marginalizes the visibility of whole communities can be another very common example of this process, and mutes the voices of millions of people. In her essay In Defense of the Poor Image, artist Hito Steyerl addresses the issue of power structures in visual culture by pointing toward the dominance of high resolution images, that represent the dominance of white male powers. These few examples could serve as a vantage point from which to think about the notion of power in (invisible) images.

As machine-image operations are programmed by humans, they mirror and amplify how our society is programmed and the power structures and biases inherent within it. It is the picture of objective imagery, as well as the picture of objective technology, that needs to be overcome within visual culture and within the ‘universe of images’. It is also crucial to understand that within the visible image-universe there is no one reality to turn to. Instead, there are “various competing realities, past and present, each trying to impose [their] own set of values, beliefs, and behaviors” [5]. The artist, curator and author Joanna Zylinska, in her take on the notion of ‘nonhuman photography’, explores the value machine-produced images have in creating new sets of realities by developing new modes of seeing and imagining. Zylinska’s is a critical, thought provoking approach that wonders if “non-human vision [can] be offered as a better way of looking?” [6] It challenges our human-centred, self-focused perspective in favor of a new “ecological way of seeing” [7]. A way to unsee ourselves and enter a new parallel universe after all.

The project Universe of [ ] Images was held in November-December 2018, and was one attempt to address the previously described dilemma in an open learning environment. The project was a cooperation between Hackers & Designers and Froh!, and joined the perspectives and questions of hackers, designer, artists, journalists and photographers on the subject. Originating from the question about what is real or fake in digital media, we quickly moved on to questions around the role of technology, artificial intelligence, and machine learning systems in today’s visual culture, and their consequent influence on our society. During two workshops we collectively developed an understanding about the (de)construction, accumulation, and manipulation of images and the dominance of certain technologies in image production. From there we developed ideas around how to make the invisible, visible. Playful artistic strategies as proposed within the workshop by media artists Coralie Vogelaar, Aram Bartholl and Adam Harvey, are one way to do so, and involve critically thinking about the power structures that are inherent in images, and the omissions the processes of image creation entail.

The workshop was designed as a learning conversation, a practice of open collaboration and self-learning. The space lead into a small walk-in workshop that was open to the public, where work in progress was shown in the hope of opening up a discourse. Some works were conversation pieces, like Jurian’s installation On the Dark Side of User Friendly Interfaces, others challenged the boundaries of the human-machine view. Algorithmic Failure, a piece by Lisa, created space for learning and unlearning human/machine seeing by making computer-vision more accessible to the viewer, while simultaneously exposing the hidden rules and failures written into its code. All pieces aimed to question the hidden interests behind images and image data in an attempt to make the invisible, visible. And with the aim to regain agency as a human user.

All projects are published online so the ideas and tools behind them are accessible to a wider audience, and can help to shape our parallel image-universe together.