This text was used as an introduction to part of a workshop that I led, and Arturo and I initiated. It focuses mainly on the relation between users and identities and investigates how, amongst the interplay of hyper-targeted activities and highly personalised contents, selves have or could respond symbolically and functionalistically in order to be and/or access the flux of information and materials that could be seen to produce knowledge. 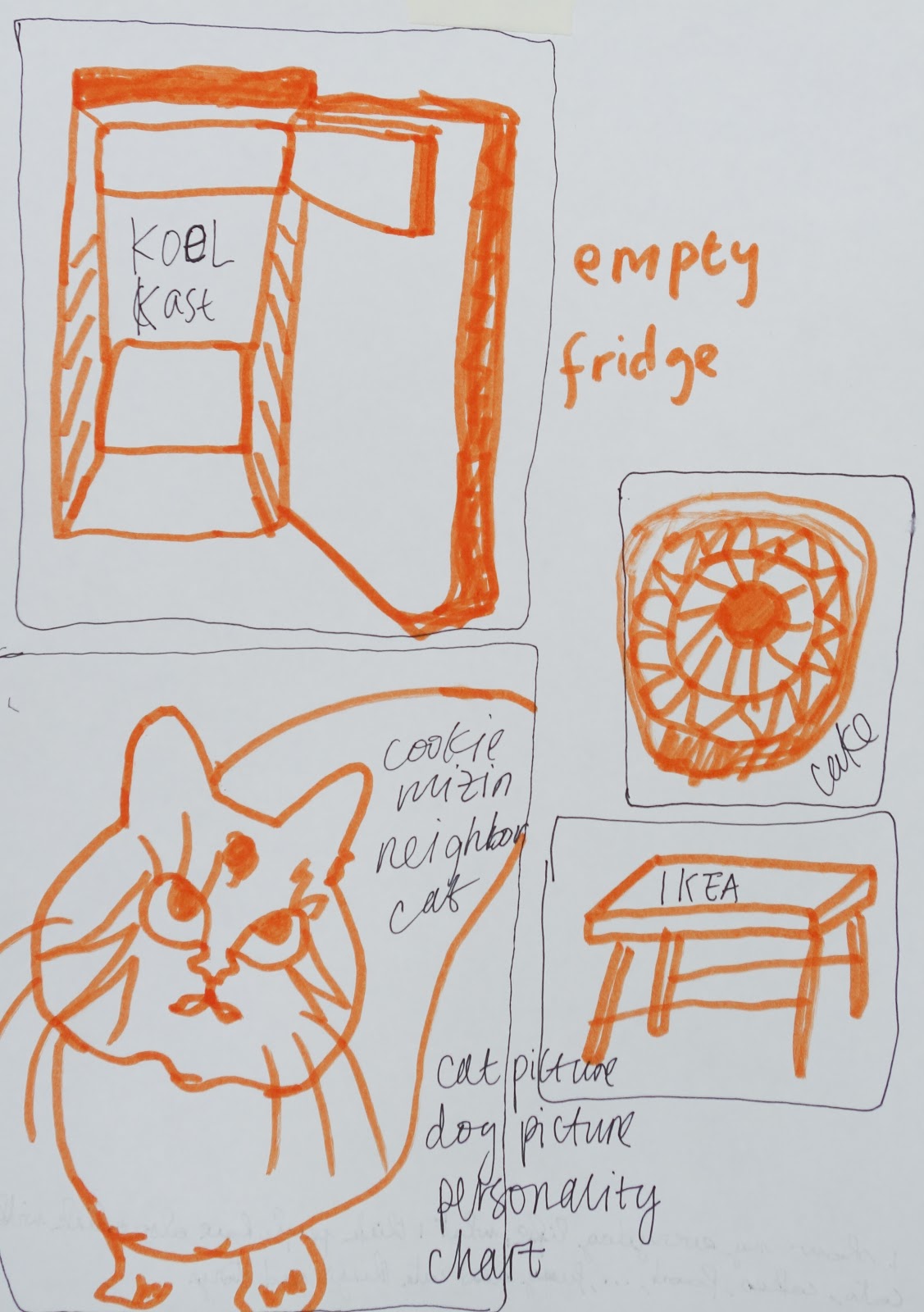 Firstly, I will begin with two important definitions in order to acknowledge the paradox of the contemporary /classic polarisation of the individual vs the collective. Here, it is developed through new modes of sociabilities in the digital era that were actively present before, but that were operating in different ways and on other levels.

Transactive memory refers to the system through which groups store memories, acting through the group in order to avoid the weaknesses of the individual memory. According to Daniel Wegner, transactive memory (which is a form of collective memory) is a system that is more than its individual component systems.

The transindividual is neither the ‘I’ (the individual) nor the ‘we’ (the interindividual), but is the co-individuation of the I and the we in a pre-individual environment (where meanings are borne by lifestyles).

The sphere of the social is produced by transindividuation, that is to say by participation in associated environments where meanings are formed (meaning as made between or through beings).

The term ‘transindividuation’ is derived from the term ‘transindividual’ (Gilbert Simondon). In the latter, the trans-individual was already distinguished from the more ancient and classical points of view, stemming from psychology for one and from sociology for the other, from the inter-individual—where it is the individuals who make the group—and the intra-social, where it is the group that makes the individuals. For Simondon, the appearance of the transindividual is the fruit of a new individuation, psycho-social (psychic and collective) individuation, which breaks with vital individuation, and where the living individual is prolonged and exceeds themselves: in this new form of indissociable psychic and social individuation, the ‘real collective’ is neither the simple union of individual psychisms already given, nor the ‘pure social’ of insects; a social future that is individuated in ‘collective unity’ parallel to the singular ‘personalization’ of each psychic subject. 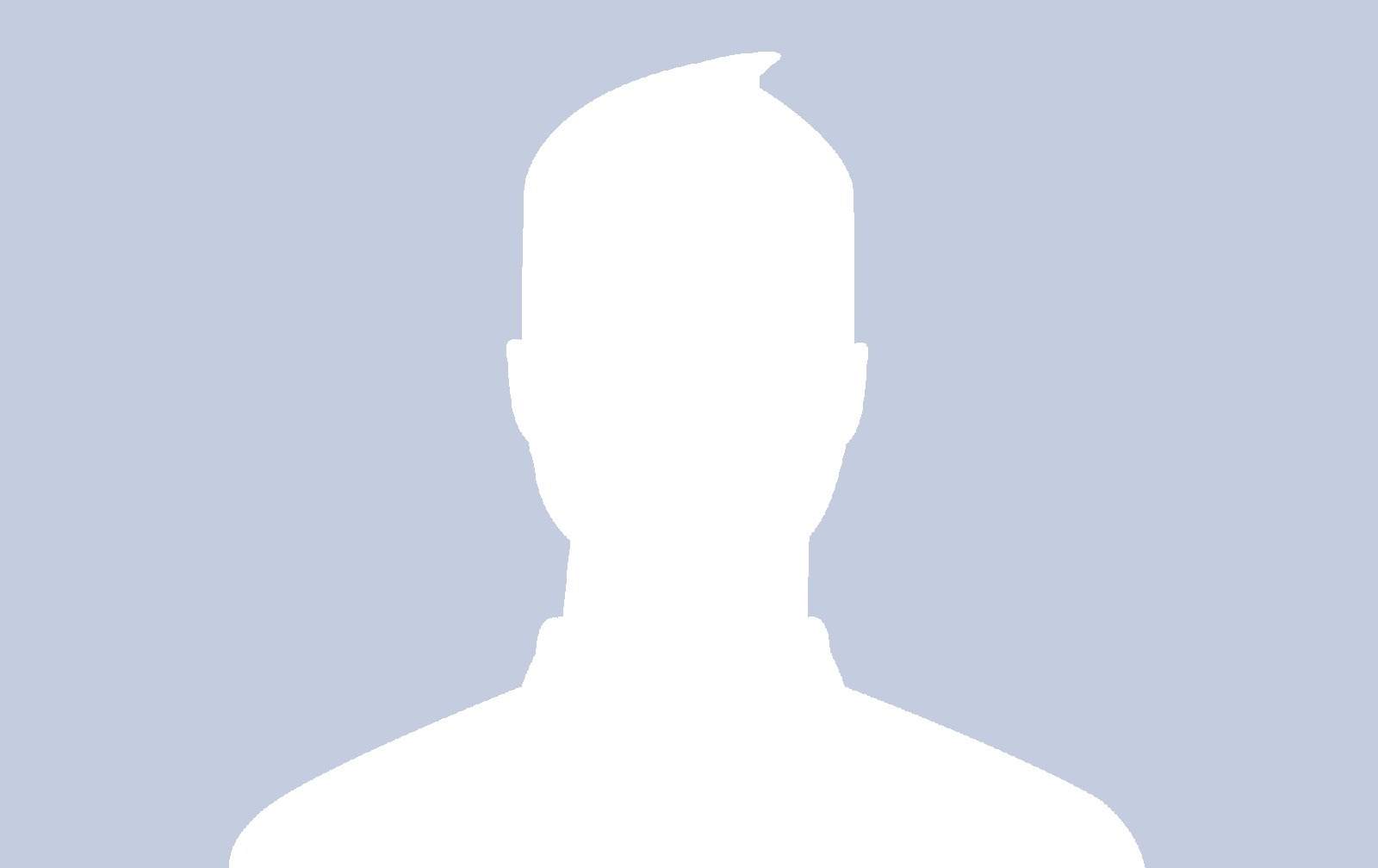 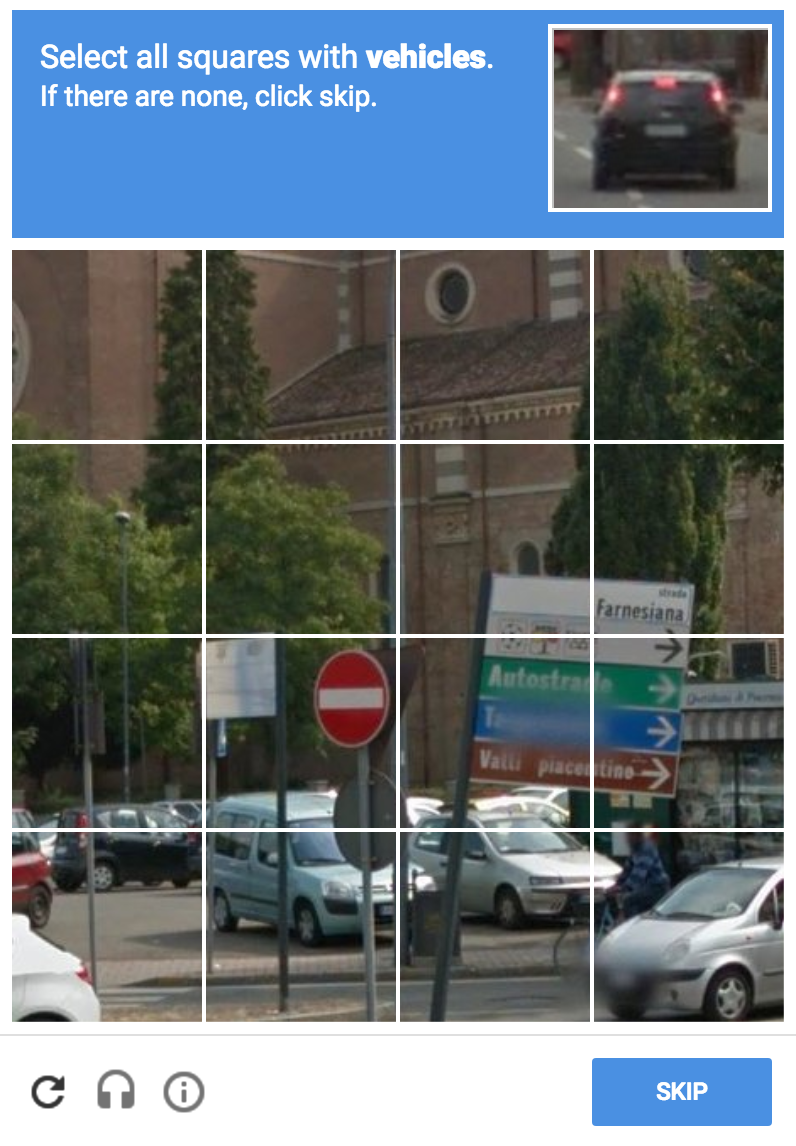 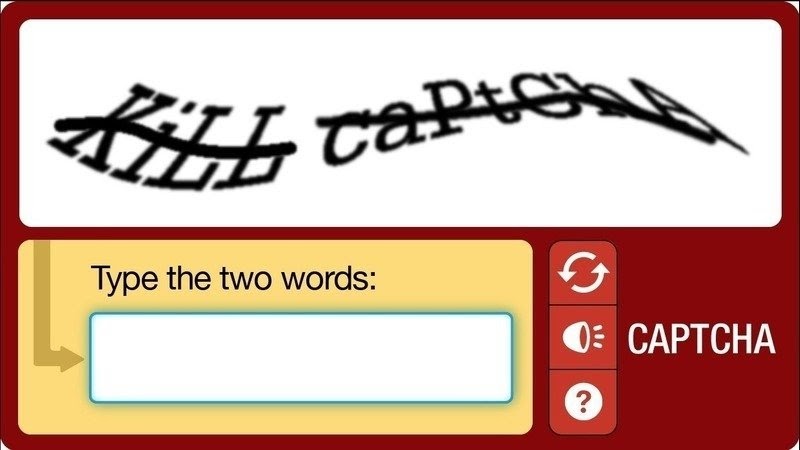 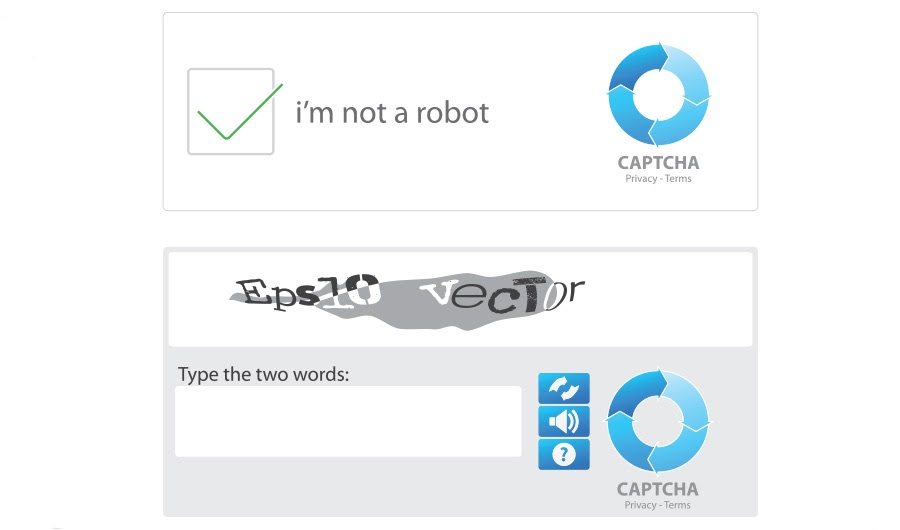 Human/machine relationships, full division, or real back and forth? 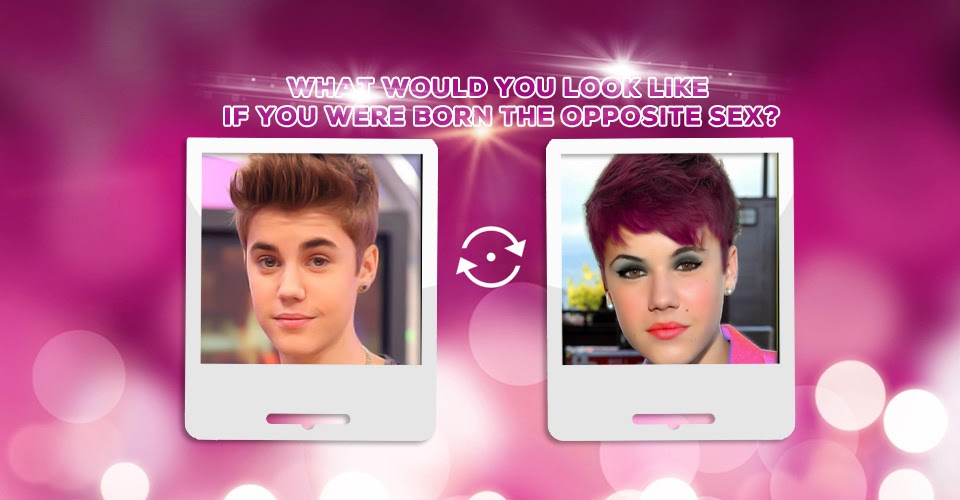 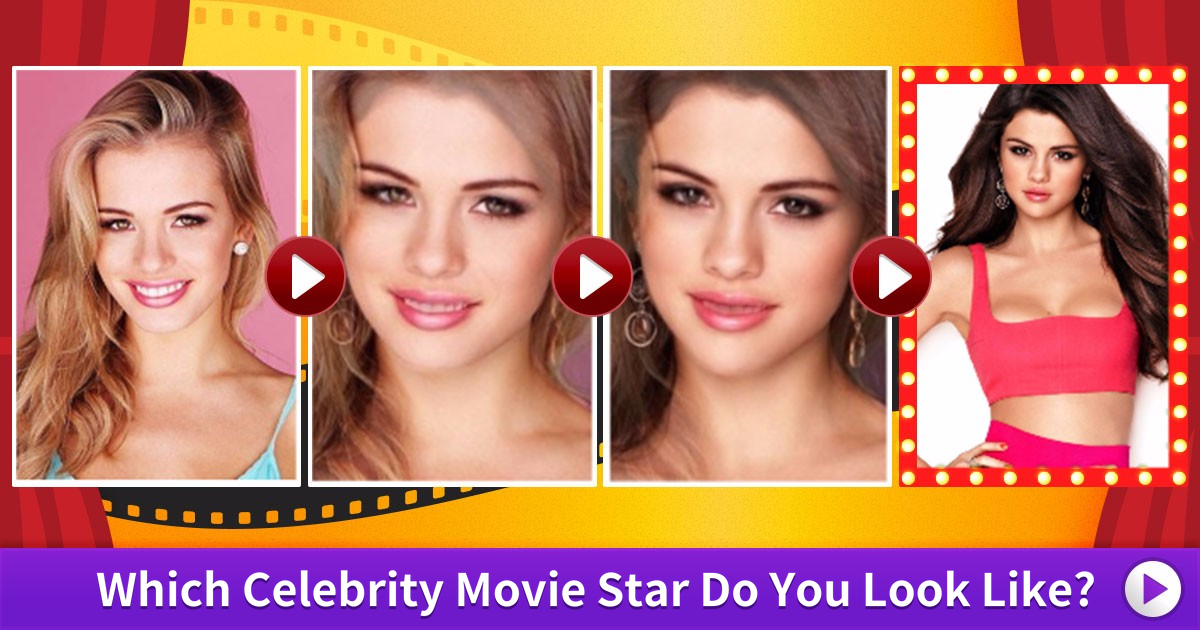 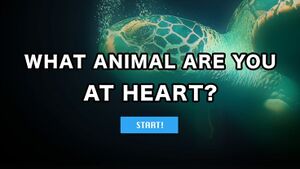 Accounts, display and projection of the selves as a public presentation.

An invitation to hypra-personalize when it creates a deindividuation process, where individuals are treated as average, and an infrastructure responds on a transindividual level but without any space for the back and forth in between the WE and the I, the I is already more of a WE and the WE cannot meet any I then. Data mining not mined but given by users directly displaying their personality by using showing sharing looking for contents. Data mining and analysing as research for better AVERAGE possible for an always bigger amount of people.

Imaginative exercise to provide a perspective for questioning, but never as an answer in itself:

'Draw' your own profile/anonymity as unique alternative.

Think in an abstract way. Will you use pictures or not, and if so, what kind? Will you use a fake name or not? Will you be distant or very active? Exchange your results.

Fictionalization? Abstraction? Absurdity? To what degree?