How to distinguish between aliens and natives by Juan Arturo Garcia

In the following section, you will encounter a selection of stills from the film The Inner Life Of Exterior Plants, where an “expert” is asked to explain, according to gardening, how you can tell a native from an alien. 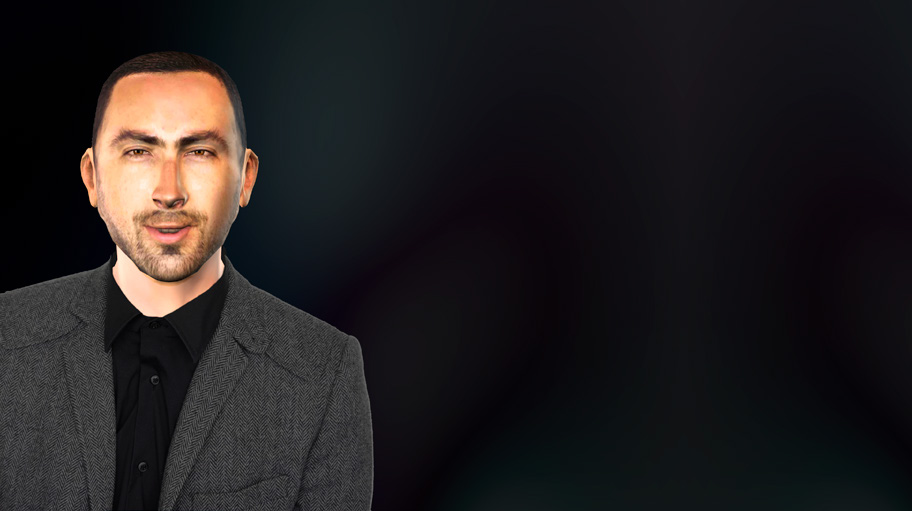 By tapping into the histories of certain botanic species, The Inner Life Of Exterior Plants takes a transversal look at specific plants that can be considered cosmopolitan species, and through them strives to expose the epistemicidal operations that have been spearheaded by science, under the guise of universality. Could it be that the nativist discourses of today’s politics have been brewed by the ‘objective’ language of modern science?

In a wider sense, The Inner Life Of Exterior Plants looks at the intersection of scientific taxonomies and documentation techniques, language politics, and hypermobility (of humans and non-humans alike), and looks after clues that reveal the structural relations that link resource exhaustion, third-world labour exploitation, and the lopsided dynamics that put disproportionate pressure on the resources of one side of the world, while the benefits are reaped mostly on another.

This was published in Coded Bodies Publication in 2020