The act of counter-mapping inevitably takes up the question of what constitutes ‘truth’, and in doing so, points to the power dynamics at play in epistemological regimes, particularly in relation to space and architecture. Hacking The Map engaged with this year’s theme of 'Fake it! Fake them! Fake you! Fake us!' through the production of counter-mapping tools that allow for alterior modes of knowledge production to be spatialized atop a site of highly contested objectivity: the map. 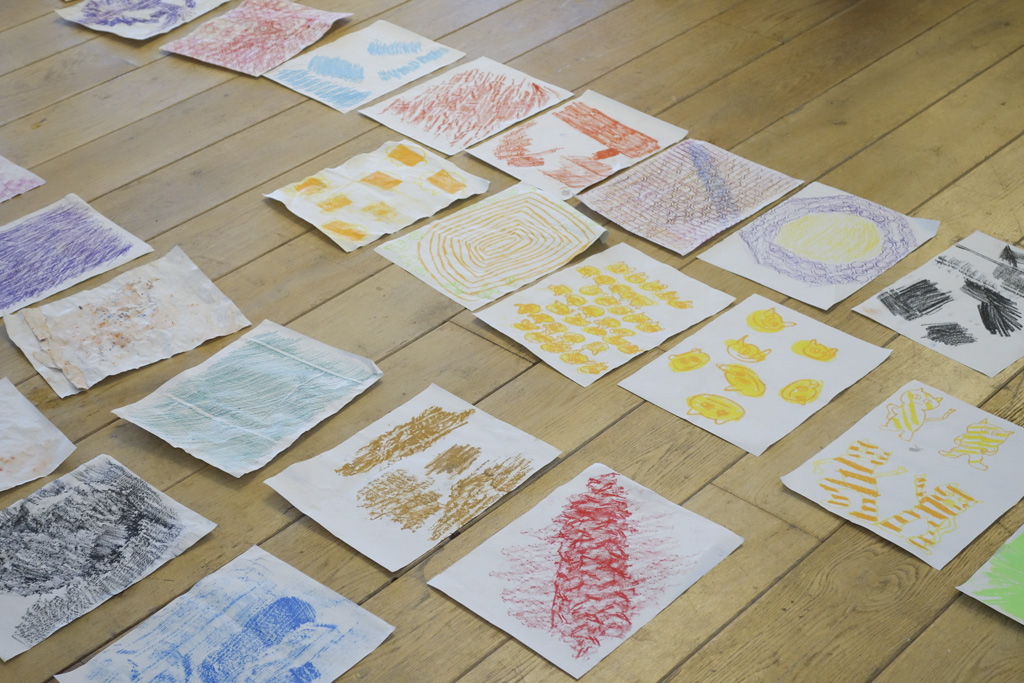 Using Queering The Map, a community generated mapping project, as a jumping off point, Hacking The Map explored the potentials of counter-mapping through the hands-on development of participatory mapping platforms. The first day of the workshop began with a round-table discussion around the political potentials of counter-mapping in a digital context (using open-source mapping tools such as GoogleMapsAPI and OpenStreetMaps), strategies of resisting the collection of user-data, and the power of online anonymity. Day one of the workshop concluded with participants (individually or in teams) deciding on a concept/topic that they would like to develop an interactive counter-mapping platform for. The second day of the workshop consisted of a hands on tutorial to develop the participants chosen projects, leading them through to the production of a functioning interactive mapping interface.

The project that was developed in relation to counter-mapping consisted of an exploration of the environment where the Summer Academy was taking place. What kind of knowledge is condensed in an environment? The participants made some frottage imprints of the surroundings, collecting memories and details. In a later stage the participants wrote short text in response to these prints. The collection of images and writings were made public by Leon and Hay and made into a book by Lucas. The outcome was a proposal for a counter-mapping practice that encompasses multiple perspectives rather than just a top down perspective. 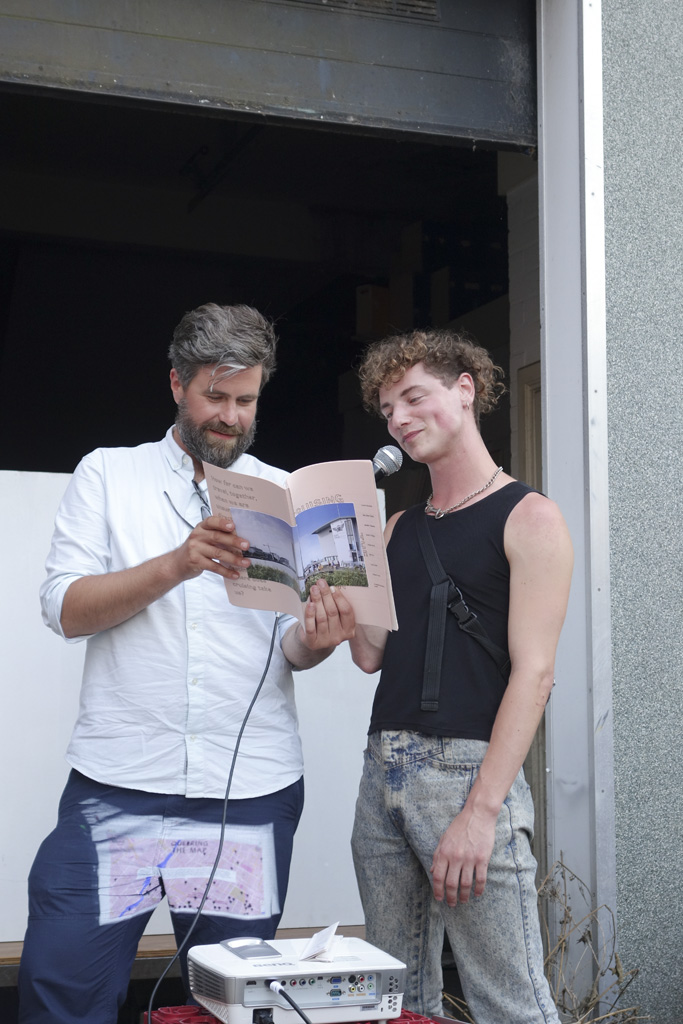