Deepfake video software currently has an unfairly bad reputation. In 2017, a video of Françoise Hardy talking about “alternative facts” in Kellyanne Conway’s voice fueled dystopian anxieties about the future potential of propaganda. More recently, the pornographic applications of the software caused a furor as the r/deepfakes subreddit was banned for the creation and distribution of non-consensual, sexually explicit videos of celebrities. 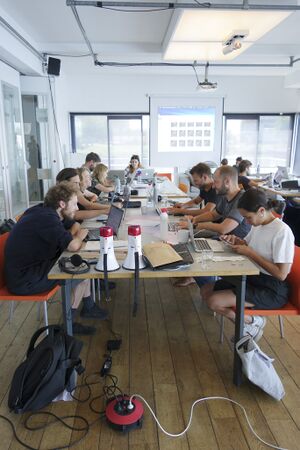 “Fake news”: do you remember when the meaning was something else? Not “Fictional Reality” not “CNN smears” not “Post-Truth” not “InfoWars”. The Onion was “Fake News”. It was subversive media satire in a linear world. 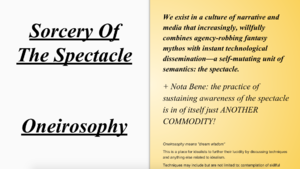 We exist in a culture of narrative and media that increasingly, wilfully combines agency-robbing fantasy mythos with instant technological dissemination – a self-mutating unit of semantics: the spectacle. Reality apathy is characterised by a conscious lack of attention to news and a loss of informedness in decision-making. Increasingly uninformed electorates could hurt the premise of democracy, while in authoritarian states, monarchs could further entrench control over uninformed and apathetic citizens.

What is our obsession really about? 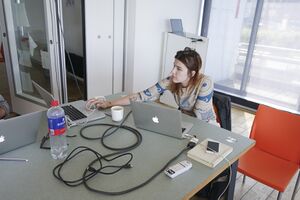