In 2017, Strelka Institute in Moscow started a new educational program called The New Normal. They gathered 30 creative practitioners from different fields to produce speculative urban projects that may or may not happen in 30 years. The program is directed by Benjamin Bratton, American design theorist and author of The Stack: On Software and Sovereignty. In the book, Bratton introduces both the concept and design of The Stack, an accidental planetary-scale infrastructure, which illustrates the post-human society in which we are already live. The new normal is not made for us, but will reveal itself to us. Fortunately, as the currently dominant species on earth, humans still have the agency to effect this human and inhuman mega-system. The program at Strelka is about taking into account the changes that have happened, even if accidental, and giving purposeful shape to what changes we would like to develop in the future.

Phi was conceived in this context. Phi is speculated as an AI-facilitated clean energy platform for energy transaction and co-op management for microgrid communities. It has a crypto-token reward system that takes the social advantage of blockchain to incentivize users’ contribution for the robustness of the microgrid community. Phi placed itself in a utopian future of Russia. In this future Russia, the regulation and centralization of energy are less severe and there is more possibility for an autonomous energy practice.

From a design perspective, blockchain provides a social structure that is made possible by technology yet also shows that currency is inherently social. Phi built on this design and imaged a token system that incentivized energy communities. Negawatts rewards communities that save energy and seed-rating honors the strength of a prosumer node. The worth of the token ties to the performance of the community. Hence, everyone in the community is motivated to save energy, design an efficient grid, and make sustainable production.

There are practical reasons for Russia to consider this proposal. Currently, many remote off-grid communities in Russia generate their electricity with imported fossil fuels that are expensive, unreliable, and harmful to the environment. While these areas supply the majority of Russia’s natural resources, the people in the far-north struggle with extremely low average temperatures and spend up 50% of their income on energy.

Phi proposes to put power in the hands of people in order to make communities more resilient and self-sufficient. It propels communities from having no cohesive system for dealing with electricity to possessing the tools and knowledge to share energy, accelerate new alternative energy sources, take control of their own development, and improve their living conditions.

Coming from a fully-funded experimental think tank, Phi didn’t start off with a minimum-viable-product or a business model like many startup projects will do. Phi was incepted from a grand imagination of an autonomous future that thrives on balance, as opposed to the current growth-oriented model. It is our ideal vision for the near future, scripted in a series of UI mockups.

This vision is made of up by a series of interconnected, non-linear modules: an omniscient chatbot assistance, a map-based microgrid management tool, an energy transaction application, a group working environment, a community voting procedure, and a crypto-token reward system. By combining different modules, we are able to make up many versions and narratives of Phi that may travel to different contexts and tap into various actors in the current market. Hopefully, our ideal future will be injected into the ever-changing body of society.

In a way, how the project structured itself reflects the autonomous future of which we are dreaming. An autonomous and resilient life requires an infrastructure designed to make disputes, flexibilities, and disconnections inclusive. 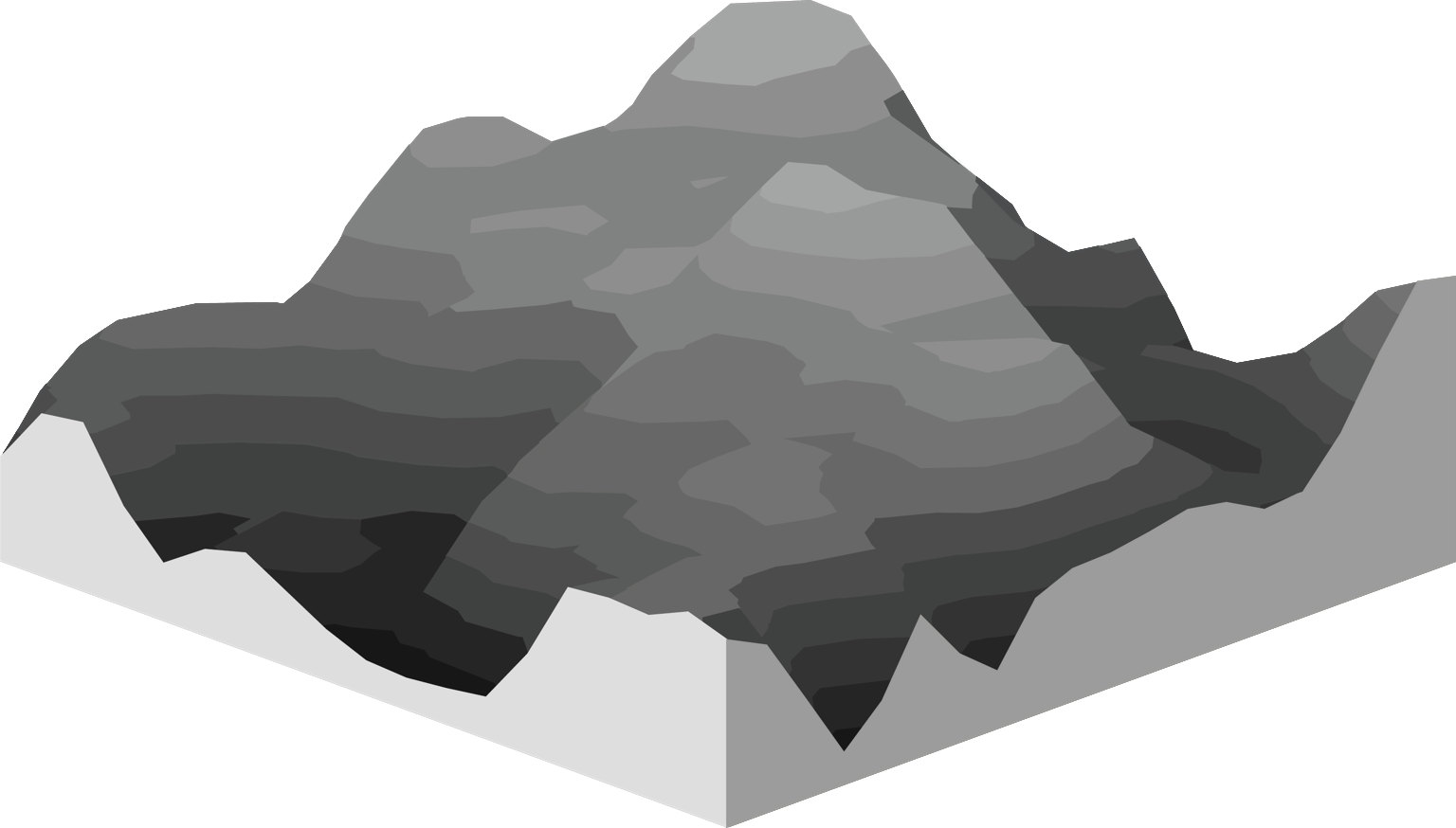 Yin Aiwen is an Amsterdam-based designer and filmmaker and has curated under the name of Monolithm two film programs as part of the 2017 activities of H&D, Film&Design Nights #4 Interfacial Creeps: http://monolithm.space/post/169262571885/filmdesign-nights-4-interfacial-creeps-hd Film&Design Nights #5 (H&D edition) 3DPD: http://monolithm.space/post/169262683015/filmdesign-nights-5-hd-edition-3dpd