A Fragmented Vision of the World by Roberta Esposito

Images rule our daily life. We are subjected to a visual bombardment, which in many cases destroys our critical abilities and makes us blind observers. The incessant proliferation of images does not lead to their accessibility or comprehensibility, on the contrary, it can serve to make us easily manipulated.

But we are not just victims of the power of images, we are players. Players in the same game. With the advent of the internet and mobile devices, the possibility of creating, manipulating, and sharing images is in everyone's hands.

The internet has radically changed our approach to depth, to information, to the market, to culture, and to our social relations. We are communicating through ‘poor images’.

“The poor image is a copy in motion. Its quality is bad, its resolution substandard. As it accelerates, it deteriorates. It is a ghost of an image, a preview, a thumbnail, an errant idea, an itinerant image distributed for free, squeezed through slow digital connections, compressed, reproduced, ripped, remixed, as well as copied and pasted into other channels of distribution”.[1]

Low resolution images are poor images in terms of quality and content: they lack quality, and are unable to gain speed. Their message lacks the accuracy to enable it to sneak through different channels and gain hype. They express all the contradictions of contemporary society: opportunism, narcissism, desire for autonomy and self-creation. We are trapped in filter bubbles we are not aware of. We mainly see—and often believe—what dominant algorithms want us to see.

[Even in our phone camera there’s a hidden algorithm that slightly modifies what we’re looking at. As the camera lens is tiny and its quality is poor, about half of the data captured by the sensor is noise. The trick is to create an algorithm that cleans the picture of this noise. To do this the camera scans all the other pictures stored on the phone or on the connected social media, and it looks through the pictures we have already taken, or those that are networked to us, and tries to match faces, shapes and colors.]

The socio-technological condition of visual culture counts not only an infinite number of transfers and reformattings of truths, but also the huge number of players that convert them over and over again, adding subtitles and filters, re-editing, or uploading them. Low resolution images create anonymous global networks, whilst simultaneously creating a shared and fragmented vision of the same story. In this way the truth, or at least specific points of view, become elusive.

We live in a low density flow where everything is fast and ephemeral. The whole picture of our world has become a combination of different narrations. That’s why its sharpness is aching. The truth has become a sequence of photograms, in which each photogram is neither true nor false. On our Facebook or Instagram page the reliable portrait of ourselves exists in the puzzle of all the pictures we have shared.   Every morning many truths wake up, but only one of them will reach the surface: the fastest or the most beautiful. The fast one is lighter, simpler, less accurate. The beautiful one is made to catch attention, so it shapes and edits itself to show its best profile.  Its economic capital becomes its iconic capital: likes and comments are the new coin. The higher the iconic capital of an image the more reliable that image, or news, will seem.   After they reach their maximum exposure they start to slowly die. Their hype and their visibility fades. We lose track of the image, we don’t know where it goes or how fast the web will drive it into oblivion. We are the players but we are the victims too. Because we can never control the whole process.

Phantasmata wants to portray this process that we cannot actually see, even if it’s in front of our eyes.  It portrays the physical juxtaposition of digital images, printed and shared on a physical wall instead of our Facebook walls, edited by external agents that we cannot control. It wants to portray a slow version of a phenomenon that is constantly happening on the web.  It wants to make people slow down for a second, and study deeply the truths that catch our eye. 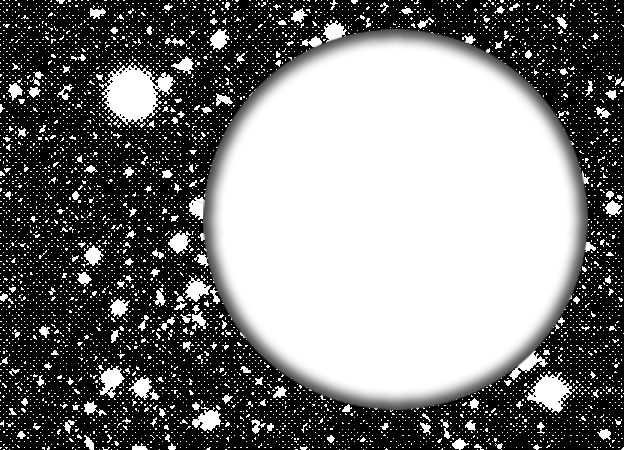