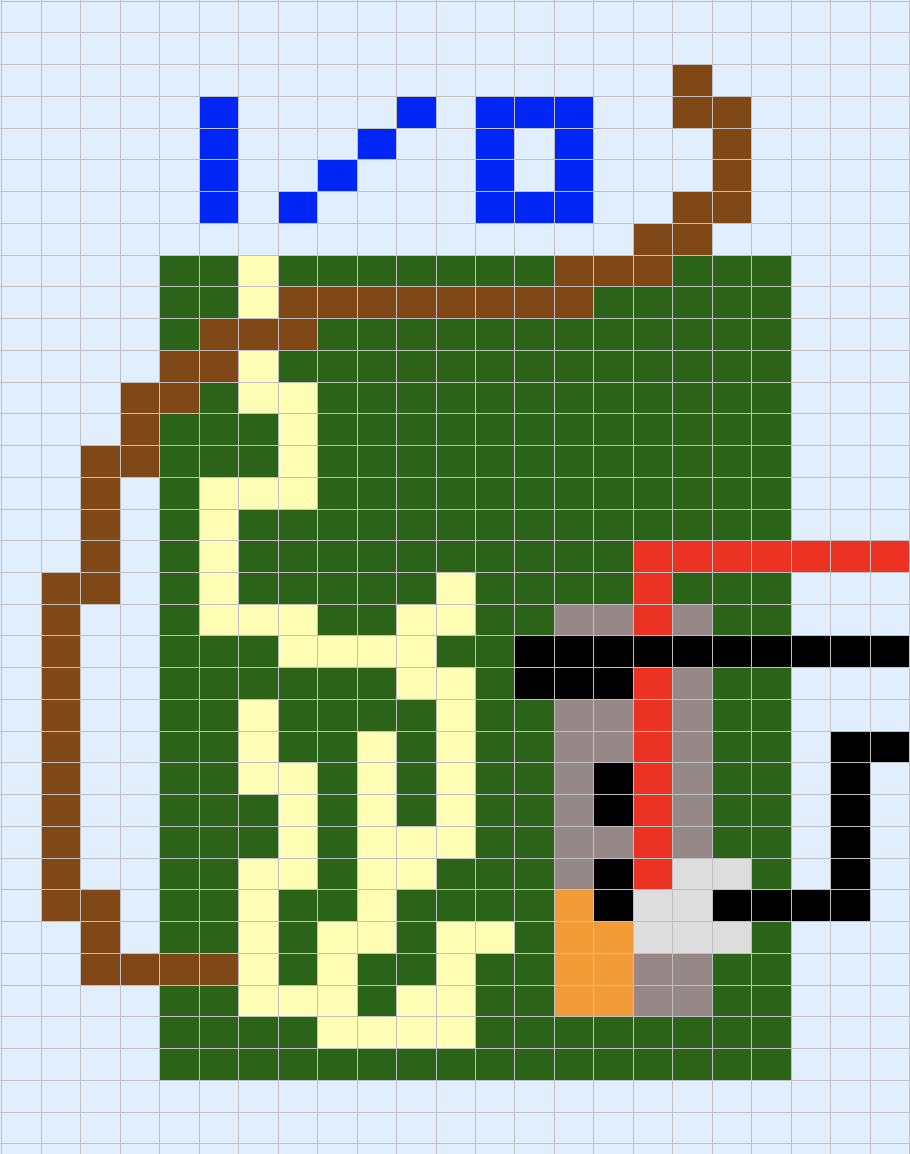 The digitization of the aether brings an unexpected taste. Lastly, it may allow the loss of anonymous radio listening. One of the last bastions of the anonymous, low-cost, low-tech media consumption. The digital aether is – in its interchangeability – only a channel for data transfer.

+ Rad I/O is a workshop where we built small FM-Transmitters on pre-produced platinas (with functional illustrations), write and talk about the future of radio – maybe even write an essay with collective authorship, draw Radio-QSL-Cards, and set up a little exhibition after the workshop.

This workshop is proposed by Lale Rodgarkia-Dara from Mz* Baltazar’s Lab, born in Vienna, Austria, Lale works as a writer, radio-maker and media-artist. She is part of the Mz. Baltazar’s Laboratory Collective, which runs a feminist art/hacker space in Vienna, the Wiener Radia Kollektiv (co-founders of radia.fm) and co-founded the Elektronik Teatime (running till 2015) and founded the Radio Ironie Orchester of Radio Helsinki, Graz, in 2019. She has been exploring the intersection between arts and science in a number of socio-political and artistic projects in the last couple of years. Since 2017 she has been working on the participatory project "Was wir leben nennen" in Macondo. She formed the trio Sarros, (together with Veronika Mayer and Wolfgang Fuchs), formes the duo with Judith Unterpertinger and is in continual collaboration with Holunder Heiss, Nicole Sabella, Caroline Profanter and others. Currently she is running Radio Helsinki, the free radio in Graz, Austria, as a strategic CEO and occasionally lecturing.