From Hackers and Designers
(Redirected from Meetup: The future library)
Jump to navigation Jump to search 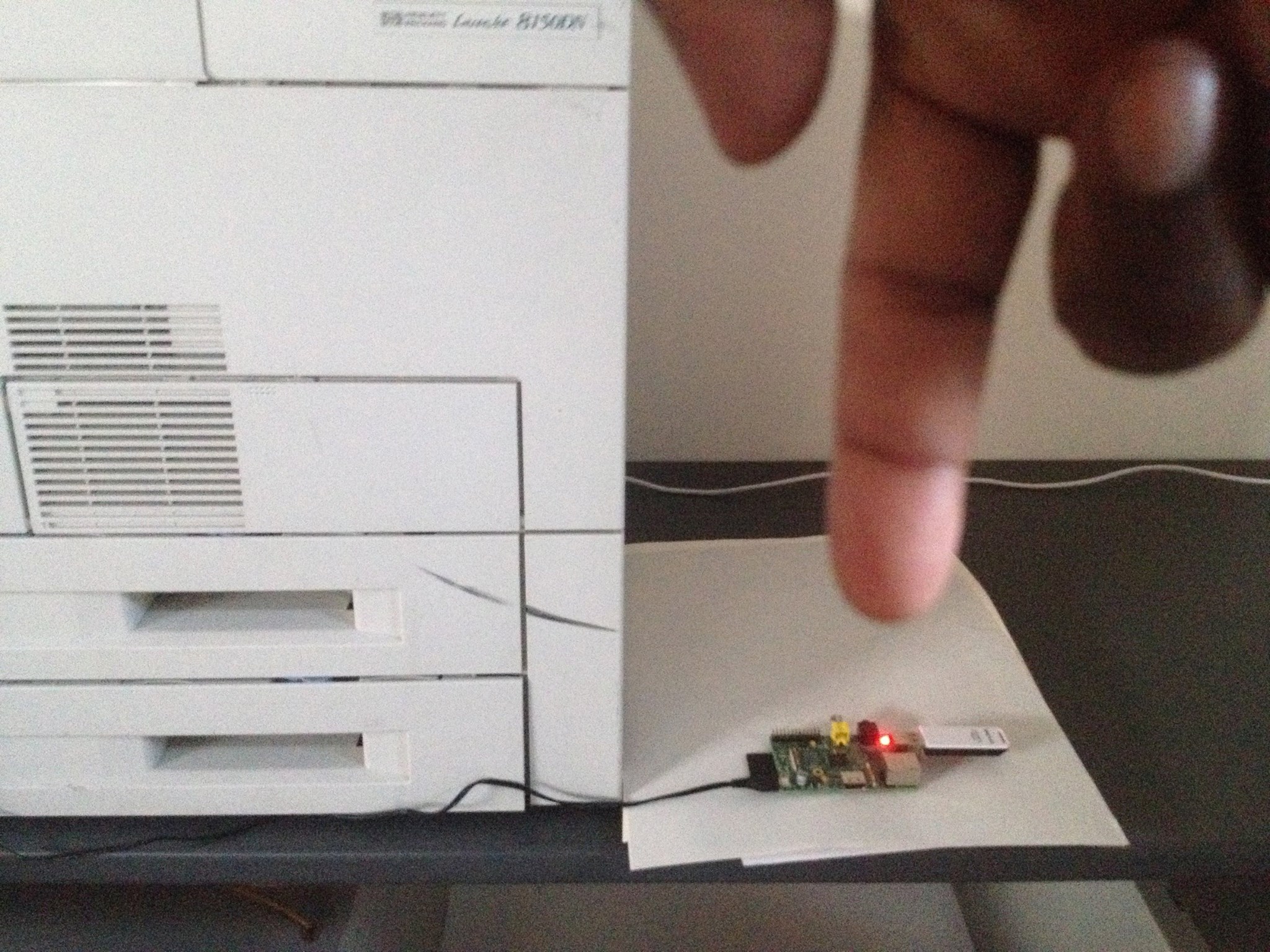 A Workshop Bibliotecha at Central Library Utrecht was followed by a meetup, where the outcome was shared and the results were presented. Alongside with the demonstration of the work produced during the workshop Bibliotecha shared some practical and ethical considerations about the idea of a local library for digital publications.

The presentation was followed by a talk by Read-in about their on-going research project "Bookshelf Research". In this project Read-in examines private and public libraries based on categories such as gender, nationality and materiality. Together with Bibliotecha, Read-in invited the audience to join a conversation about the open character of digital and physical libraries. 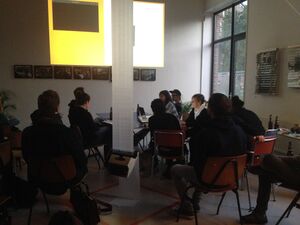