Difference between revisions of "Language Design"

Template:Events -> Why do we use languages to communicate with computers? -> What constitutes a computer language? -> What are these language used for? -> Why are people making new languages? -> What components can the language be decomposed to, and how are they related? -> Are modern languages different from older languages?

These as well as many other questions were discussed at the language design session. The first part of the session provided an overview of computer languages, a history of ways humans have been talking to machines and some state of the art. For the second part, we designed a couple of languages in groups. During the third part we analysed our achievements and in general list some recent achievements in software language design, requirements, analysis, implementation, evolution and mapping. 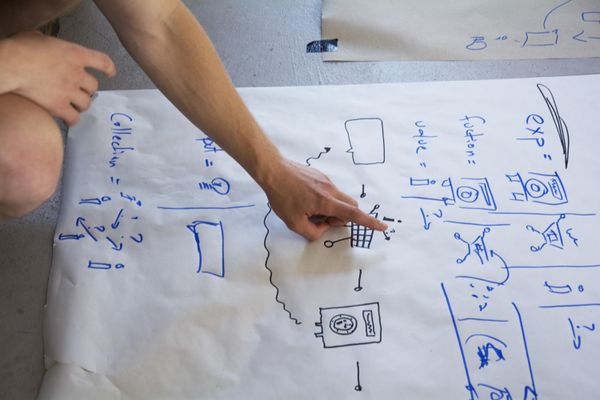 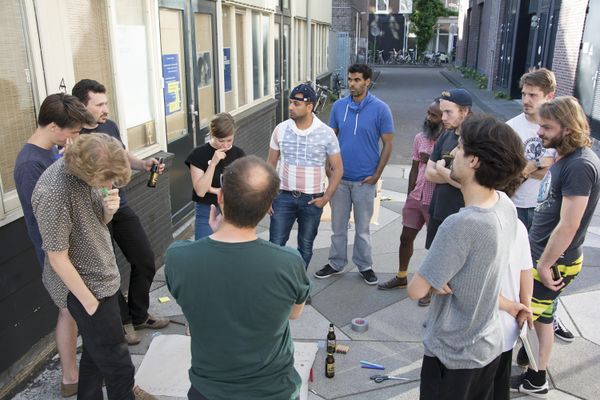