A project about personal actions and initiatives that question the grids of society, politics, capitalism, and ethics. Being a do-er activist rather than an informer activist.

by Vicky de Visser, designer and member of the H&D community published in On /& Off the Grid in 2018

Brief: Living on an 8,5m boat in Amsterdam for 6 months

> Why? What did I want to achieve?

>How did I try to achieve these goals and change these limitations?

>In what ways did I succeed?

>Question of consumerism. What do I really need?   What now? 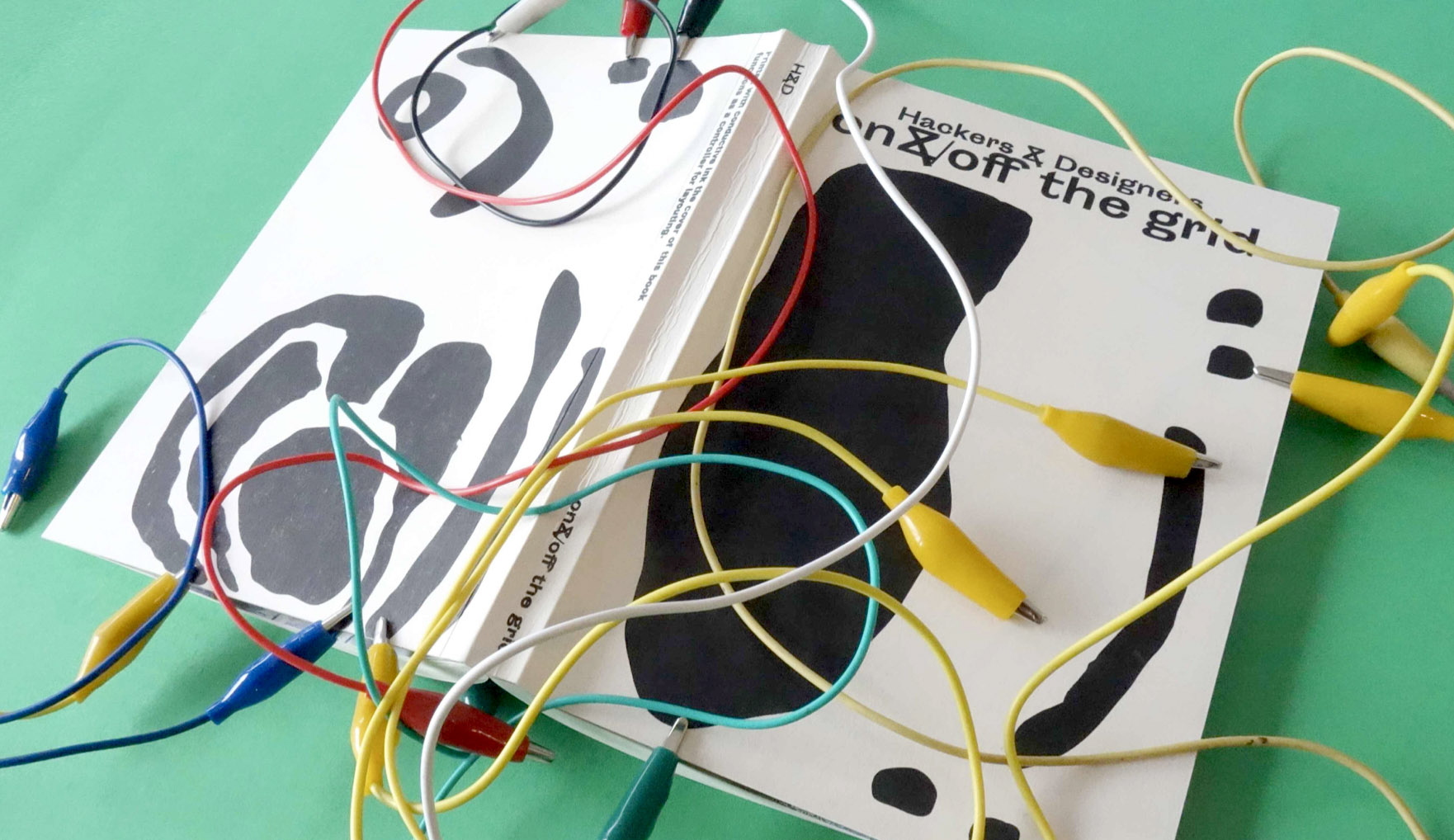